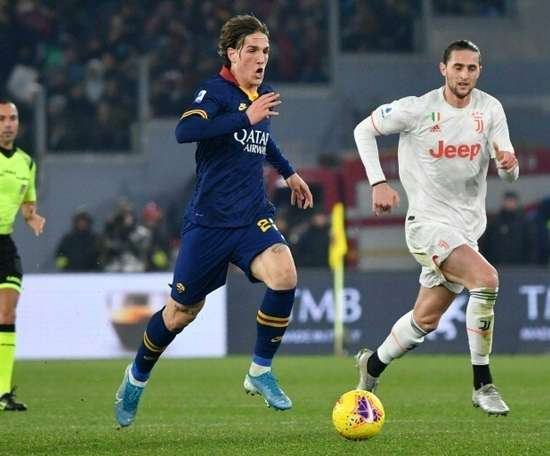 Roma player Nicolò Zaniolo, who has now recovered from his serious knee injury, was named in the squad for Sunday's match against Napoli in... 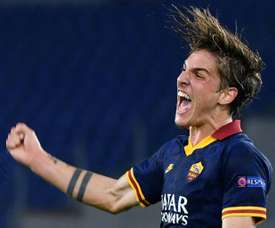 The coronavirus could force Roma to consider selling Zaniolo 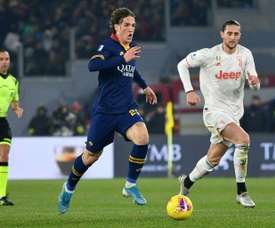 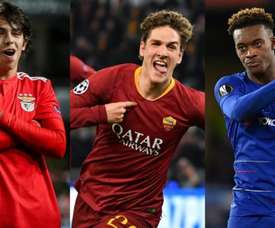 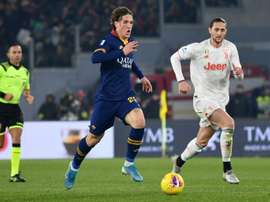 Rising star Nicolo Zaniolo has undergone successful surgery on a cruciate ligament injury which could rule the Italy international out of Euro 2020, his club Roma announced on Monday. 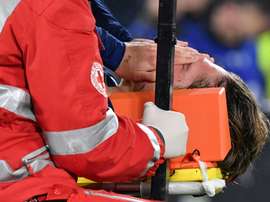 The bad omens have become a reality: Nicolò Zaniolo will be out for 6 months and will miss Euro 2020 after damaging his cruciate ligament in the match against Juventus. 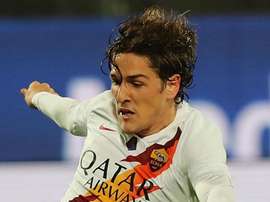 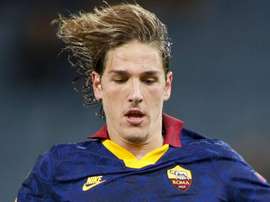 Zaniolo suffers injury in Roma-Juve in front of Mancini

Italy coach Roberto Mancini wore an anxious look as an injured Nicolo Zaniolo was taken off on a cart in Roma's Serie A clash with Juventus. 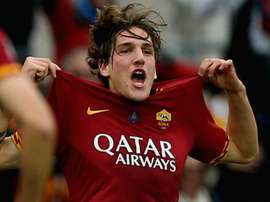 Italian star Nicolo Zaniolo wants to repay the confidence shown in him by Roma. 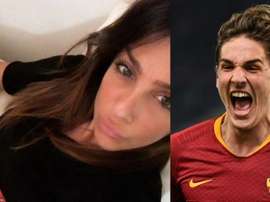 In an interview with 'Radio Capital', Zaniolo's mum has once again given her opinion on sexist chanting and has compared them to racist chanting which has been seen recently in the stadiums. 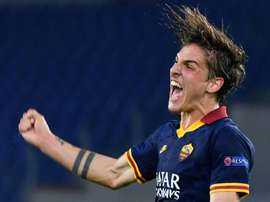 Zaniolo back from Italy exile, De Rossi misses out on Rome return

Roma starlet Nicolo Zaniolo has been brought back into the Italy fold from disciplinary exile after being picked by Roberto Mancini for his side's upcoming Euro 2020 qualifiers with Greece and Liechtenstein. 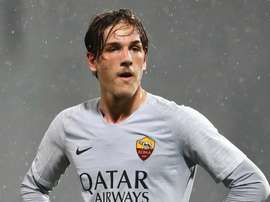 Kaka and Daniele De Rossi have had a big influence on Roma's Nicolo Zaniolo, who is hoping to become the club's new Francesco Totti. 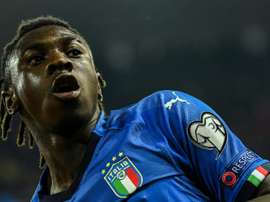 Roberto Mancini has dropped Moise Kean and Nicolo Zaniolo from his Italy squad picked to face Armenia and Finland in Euro 2020 qualifying, punishing the starlets for their behaviour during the Under-21 European Championships. 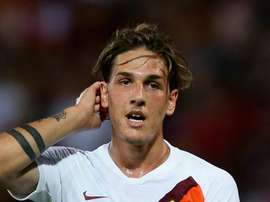 Nicolo Zaniolo enjoyed an impressive first season with Roma and has committed to another five years by signing a new contract. 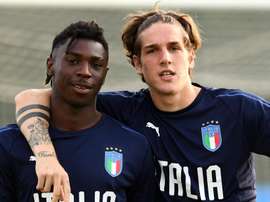 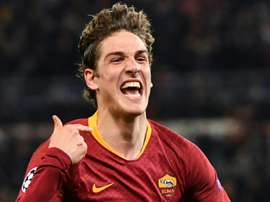 Nicolo Zaniolo has emerged as a target for Tottenham Hotspur, with Pochettino planning on investing heavily on young players. 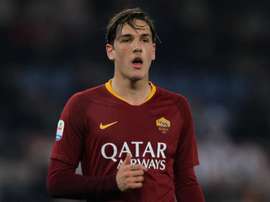 Clubs interested in signing young Italy international Nicolo Zaniolo will have a tough time convincing him to leave Roma.

Roma have been working on Nicolo Zaniolo's renewal for a few weeks, but as 'Il Messaggero' points out, the negotiations have apparently hit a roadblock.