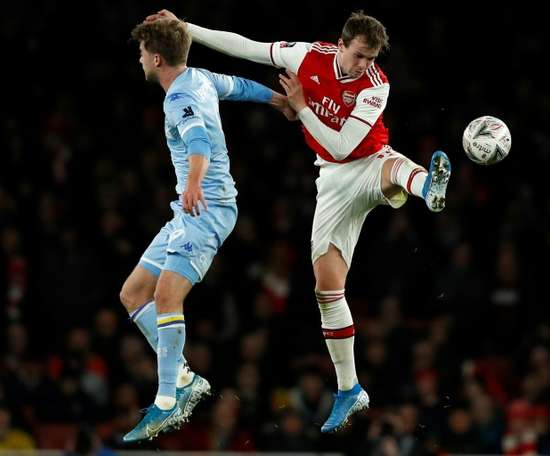 Patrick Bamford's missed penalty summed up Leeds' day as they slipped to a 1-0 defeat away at Queens Park Rangers with their poor run of for... 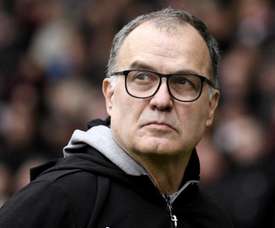 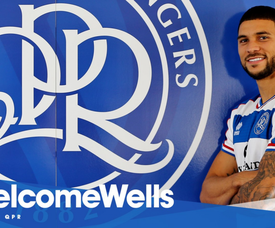 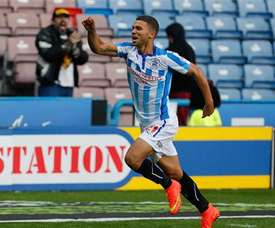 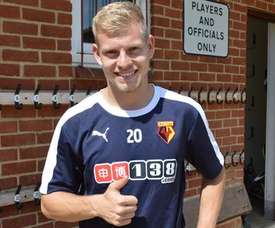 Talks between Burnley and Derby over Vydra and Wells swap deal 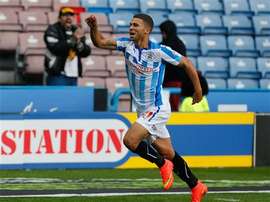 Nahki Wells has added to Burnley's attacking options after signing on a three-year deal from Huddersfield Town.

Burnley are close to signing the Bermudan striker, who is yet to feature for the Terriers this year after featuring heavily in last year's promotion campaign. 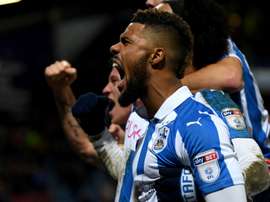 Brighton missed the chance to pull further ahead of Newcastle at the top of the Championship after losing to Huddersfield Town.