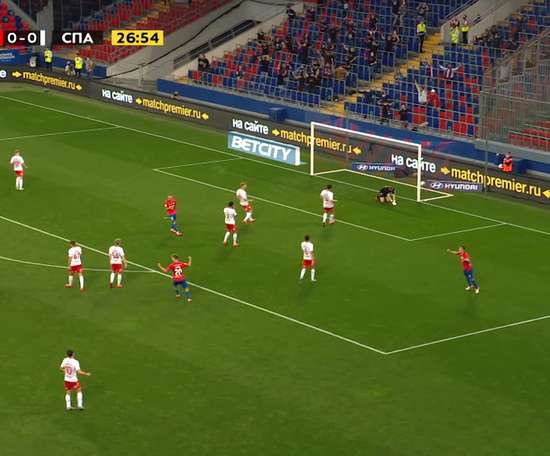 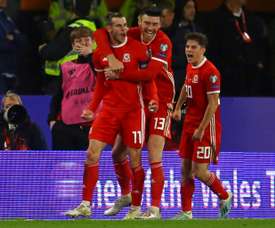 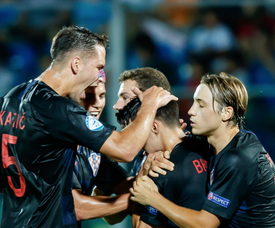 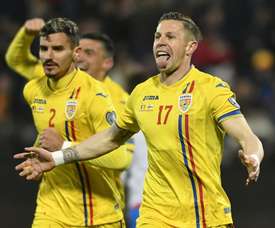 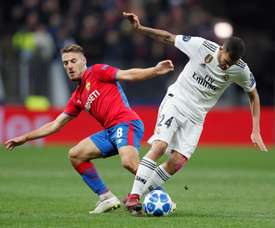 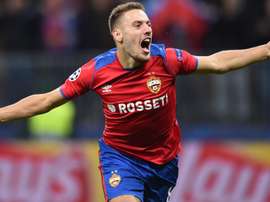 On loan from Everton, Nikola Vlasic is happy at CSKA Moscow after his Champions League heroics. 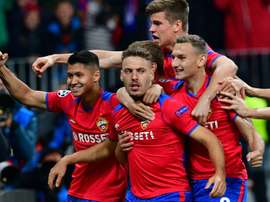 CSKA Moscow pulled off one of the biggest results of their career as they beat the reigning European champions in Russia by a score of 1-0. 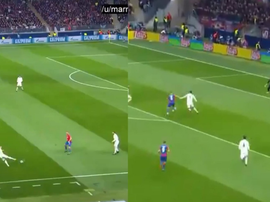 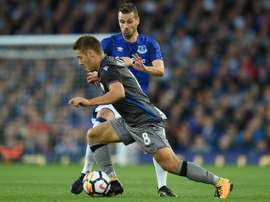 Young attacking midfielder Nikola Vlasic has become a CSKA Moscow player, after Everton and the Russian side agreed a loan deal. 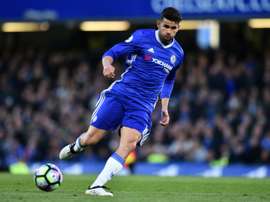 'Everton saved No 19 shirt for Costa'

Everton were hoping to sign former Chelsea striker Diego Costa during the summer and had even reserved the No 19 shirt for him, according to summer signing Nikola Vlasic. 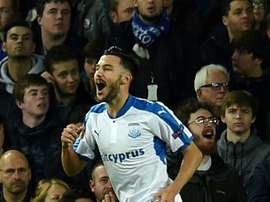 Apollon Limassol scored a last minute equaliser to earn a deserved 2-2 draw against Everton at Goodison Park on Thursday evening. 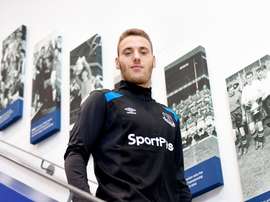 Teenager Nikola Vlasic played against the 'Toffees' in the same competition just three weeks ago, when beaten by the Merseyside outfit at Hajduk Split.

Vlasic welcomes 'opportunity of a lifetime' with Everton

Croatian teenager Nikola Vlasic said his move to English Premier league side Everton on Thursday from Hajduk Split for a reported Â£10 million (11mn euros, $13mn) is the "opportunity of a lifetime".

The Toffees have signed the 19-year-old midfielder on a five-year deal worth £8m which could rise up to £10m. 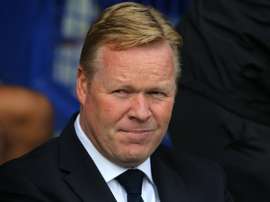 Everton are thought to be close to sealing a deal for Hajduk Split teenager Nikola Vlasic.