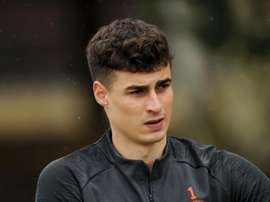 Chelsea boss Frank Lampard says he has read a lot of "nonsense" this week relating to goalkeeper Kepa Arrizabalaga's future. 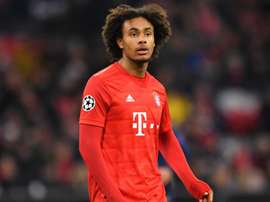 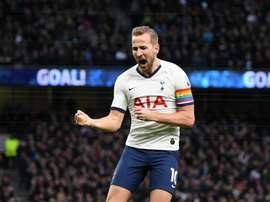