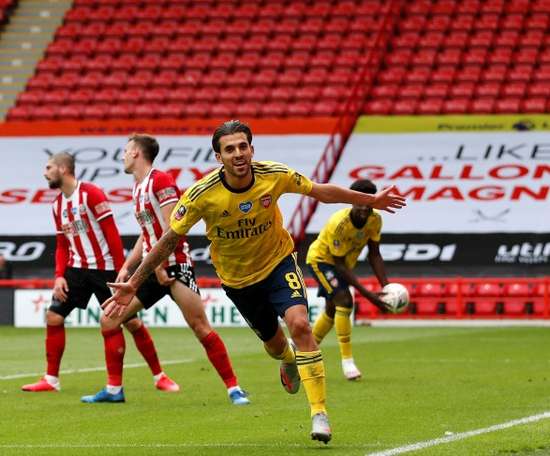 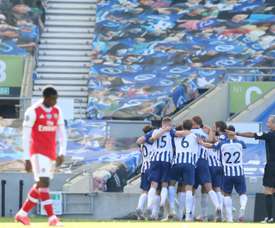 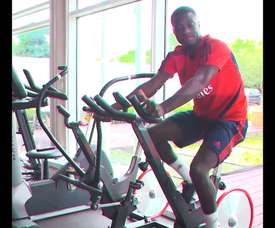 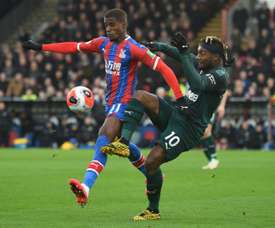 Emery and Zaha reached a deal to sign for Arsenal, but the club opted for Pépé 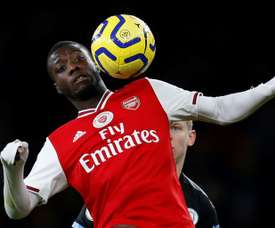 The possible need to sell 6 players to pay for one

Up to 4 Arsenal players have broken the lockdown rules. 'The Sun' assures that, while the rest of society are spending these days at home, Lacazette, Pépé, David Luiz, and Xhaka ignored the rules. 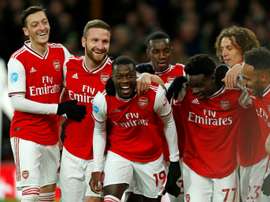 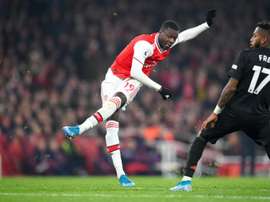 Arsenal beat Manchester United to give new boss Mikel Arteta his first win, and give Ole Gunnar Solskjaer signs of a worrisome month. 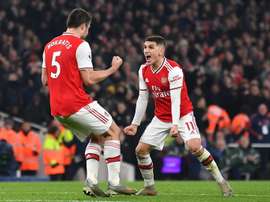 Mikel Arteta claimed his first win as Arsenal manager in impressive fashion as his side outplayed Manchester United to secure just a second victory in 16 games with a 2-0 win at the Emirates. 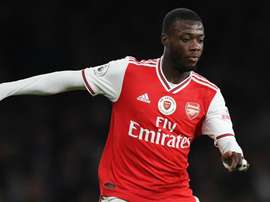 Arteta convinced Pepe will reach highest level for Arsenal... if he is 'willing'

Nicolas Pepe has endured a difficult start to life at Arsenal, but Mikel Arteta has faith in his ability. 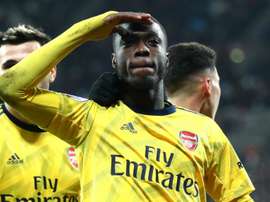 Nicolas Pepe cost Arsenal a club-record fee and interim boss Freddie Ljungberg was thrilled to see him produce in a big London derby. 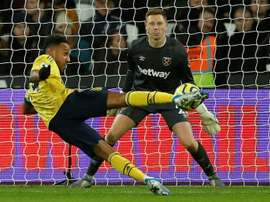 Arsenal strike back to end winless run at West Ham

Arsenal ended their worst run without a win in 42 years by coming from behind to beat West Ham 3-1 on Monday thanks to a three-goal blitz in nine minutes after the hour mark. 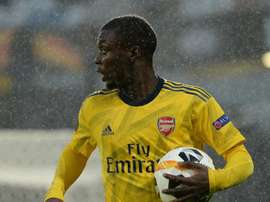 Nicolas Pepe has endured a disappointing start to life at Arsenal but Freddie Ljungberg is keen to help him adapt to the Premier League. 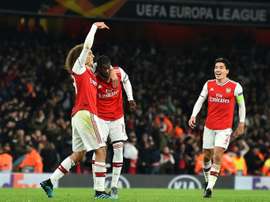 Henry gave his support to Pepe

Arsenal legend, Thierry Henry, went along with the criticism that Nicholas Pepe has received and asked for patience with the former Lille footballer. 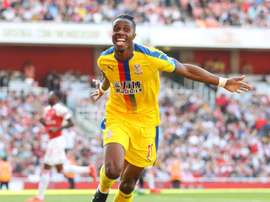 Emery urges Pepe patience as Arsenal face up to Zaha

Nicolas Pepe will hope to build upon a promising midweek when Arsenal face Crystal Palace and a notable former transfer target. 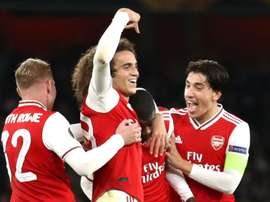 Nicolas Pepe had endured a difficult start to his Arsenal career, but Hector Bellerin never doubted his team-mate's quality. 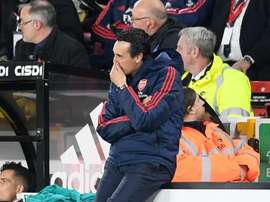 Nicolas Pepe missed an excellent opportunity to give Arsenal the lead in their 1-0 defeat to Sheffield United at Bramall Lane. 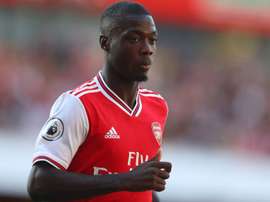 Nicolas Pepe's sluggish start to his Arsenal career could put his place in the team under threat, Arsene Wenger says.