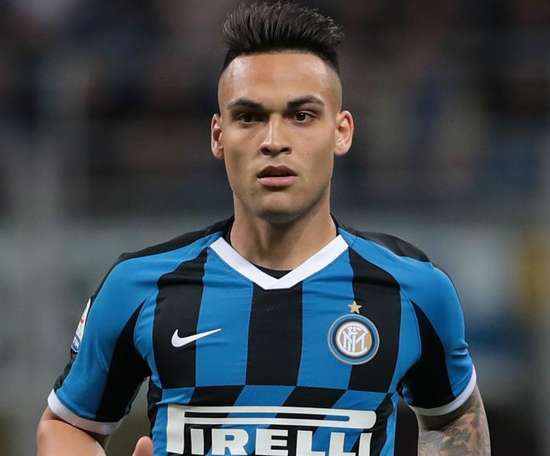 Rumour Has It: Barcelona target Martinez, Kimmich and Milenkovic

Inter forward Lautaro Martinez is reportedly one of Barcelona's main transfer targets ahead of next season.... 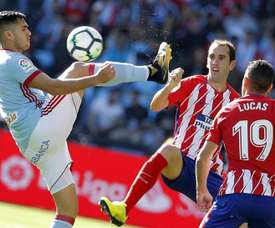 Hermoso and Milenkovic to replace Lucas and Godin 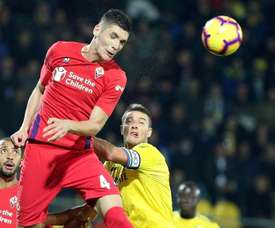 United to run the rule over Fiorentina's Nikola Milenkovic 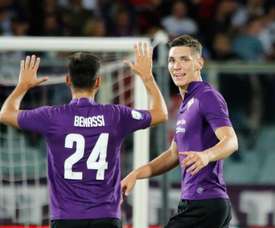 United not in pursuit of Milenkovic 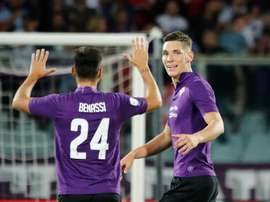 Following Jose Mourinho's visit to Serbia to check up on the defender, Fiorentina have named their priced for Nikola Milenkovic. 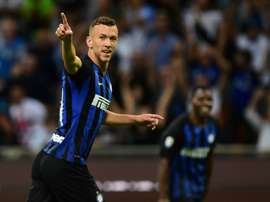 Mourinho targeting quadruple swoop, if backed by United board

The Serbian defender has begun to attract suitors across Europe and Manchester City have become the latest team to chase the player, according to reports from 'Sport Mediaset'. 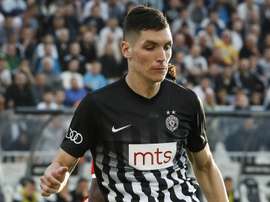 Nikola Milenkovic has joined Vitor Hugo in reinforcing Fiorentina's defence ahead of the new season.