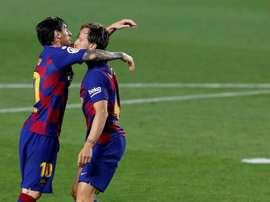 Liverpool manager Jurgen Klopp was quick to praise Manchester City after their 4-0 defeat. Only City could crush us like that," he said after the match.

Aubameyang's salary demands in order to stay at Arsenal

According to ESPN, striker Pierre-Emerick Aubameyang has asked for a salary of 15 million euros a year to extend his contract with Arsenal. 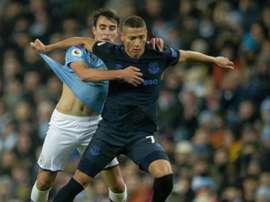 Take a look back at some of Manchester City's best goals at Southampton, featuring David Silva, Gabriel Jesus and Vincent Kompany.

Raheem Sterling: 'We made a point against Liverpool'

Manchester City winger Raheem Sterling believes Pep Guardiola's side made a point against champions Liverpool. City ran out 4-0 winners at the Etihad.