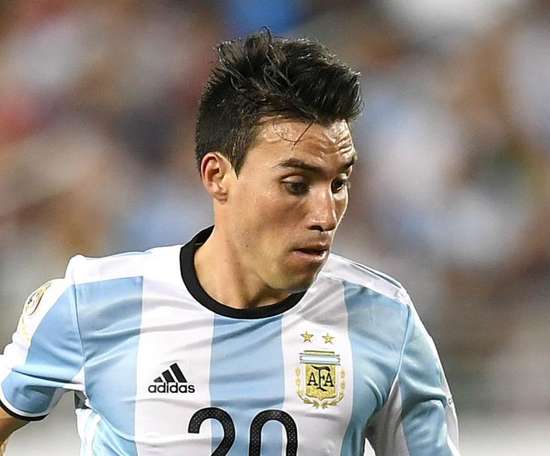 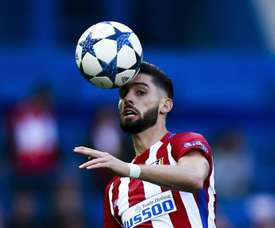 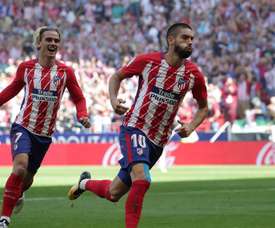 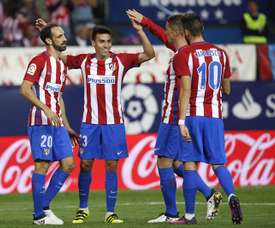 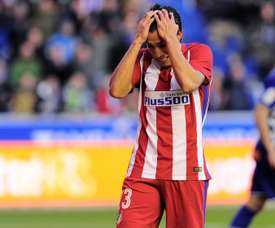 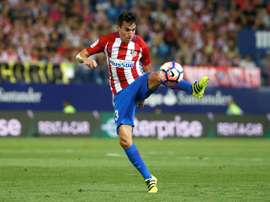 The agent of Atletico Madrid winger Nicolas Gaitan has revealed that the player will leave the Spanish side in January, with a number of Premier League clubs thought to be keen on a move. 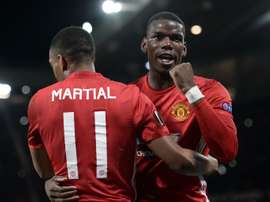 Lineup of this season's flops across Europe

After the hype built up by summer signings, some players did not live up to their expectations this season. We take a look at the biggest letdowns of 2016/17. 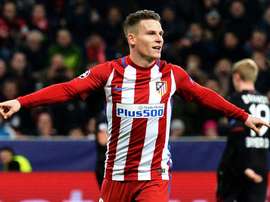 Atletico Madrid have been dealt a major injury blow, with matches against Real Madrid and Leicester City to come in less than two weeks. 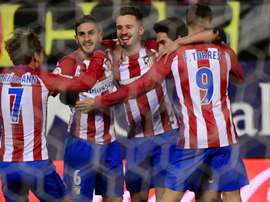 Atletico Madrid held on for a slender 1-0 win over Real Betis in LaLiga on Saturday thanks to Nico Gaitan's early goal. 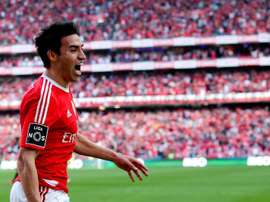 Atletico Madrid have officially presented new signing Nicolas Gaitan at the Vicente Calderon after signing him from Benfica for a fee of €25 million.

The Argentinian forward is set to join the Spanish giants from Benfica after he has finished representing his country at the Copa America Centenario. 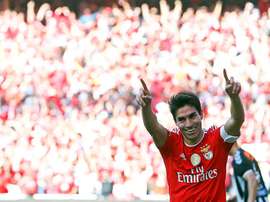 There has been much speculation regarding a a move from Benfica to Atletico Madrid for Nicolas Gaitan, and it seems as though his teammate may have just confirmed it... 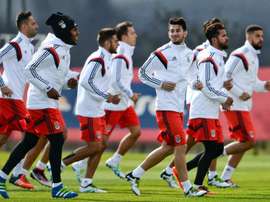 Benfica wait on Gaitan for Bayern

With their leading scorer Jonas already suspended, Benfica are sweating on the fitness of their biggest creative threat Nicolas Gaitan ahead of their Champions League quarter-final, second leg against Bayern Munich.