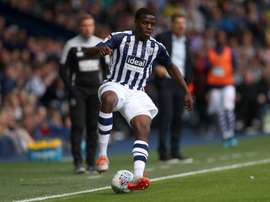 Nathan Ferguson's great season has meant that a lot of big clubs are interested in signing him. According to the 'Daily Mirror', Tottenham is the team that is most likely to sign the young, West Bromwich Albion player. 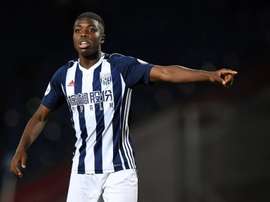 West Brom player Nathan Ferguson has become a key player for manager Slaven Bilic. However, he could be close to leaving the English club, as Juventus want to sign him, according to 'The Sun'