Belgium became the first team to qualify for the 2020 European Championship finals as Romelu Lukaku scored twice in a 9-0 thrashing of San M... 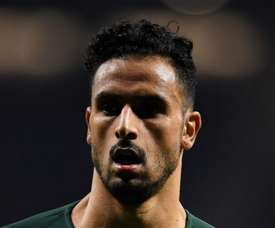 West Brom's Chadli on the verge of Monaco move 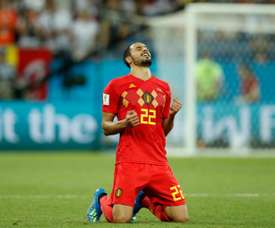 Belgium fear no one according to Chadli 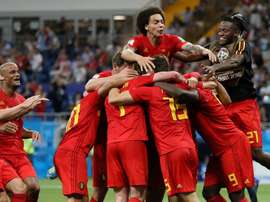 After Roberto Martinez hinted he would go for "power" to combat Brazil's stars, he has opted to start Marouane Fellaini and Nacer Chadli. 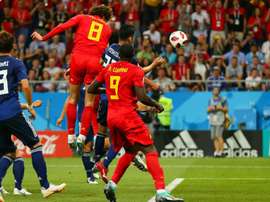 A stunning comeback from 2-0 down against Japan saw Belgium's goalscoring substitutes write a piece of World Cup history. 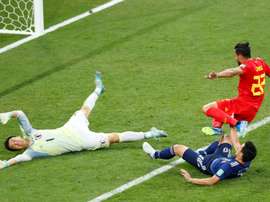 Japan were cruelly dumped out of the World Cup at the last-16 stage by a star-studded Belgium side on Monday night as Nacer Chadli's goal in the fourth minuted of added time saw the 'Red Devils' come back from 2-0 down to claim a 3-2 win in Rostov. West Brom may be facing a mass exodus this summer, as it has been revealed that they have three players with relegation release clauses. 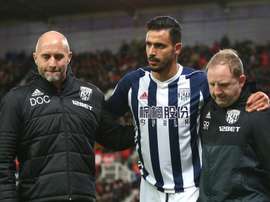 WBA's Chadli out for two months

West Brom's head coach Alan Pardew has confirmed midfielder Nacer Chadli is set for another spell on the sidelines. Alan Pardew is eyeing changes to West Brom's misfiring front line and could have Nacer Chadli and Matt Phillips at his disposal. 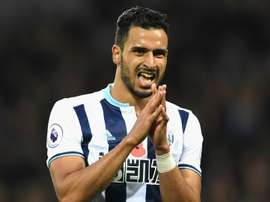 Nacer Chadli has been ruled for the "foreseeable future" by injury, prompting a potential club vs country row between West Brom and Belgium. Assist of the year for Lukaku to make history with Belgium

Romelu Lukaku scored his team's only goal against Japan. The Belgian striker made the most of a brilliant run by Chadli, who went past several opponents before providing a sumptuous cross. 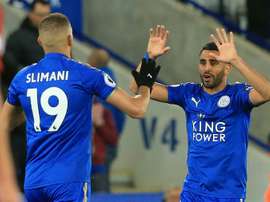 A late strike from Riyad Mahrez salvaged a 1-1 draw for Craig Shakespeare's Leicester after they went behind to a superb strike from Nacer Chadli. 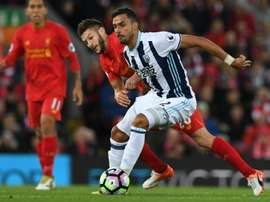 It is understood that West Brom winger Nacer Chadli wants to join Swansea City before the transfer window closes.

The Swans had hoped to bring Nacer Chadli to the Liberty Stadium following the departure of Gylfi Sigurdsson but West Brom's valuation of at least £25m has put the South Wales side off. 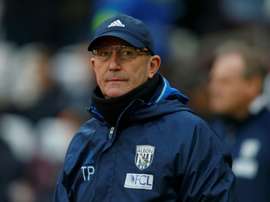 Pulis keen to bolster squad ahead of new season

With West Brom being one of the least active top-flight clubs so far in the current transer window, Pulis knows he needs to improve his squad but insists the club must wait for the right players. Dele Alli rescued a point for Tottenham Hotspur in a 1-1 draw away to West Bromwich Albion on Saturday after it looked as if the Premier League high-flyers might suffer an agonising defeat. 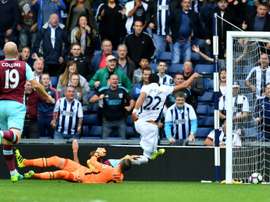 West Bromwich Albion welcomed their new Chinese owners and eased the pressure on boss Tony Pulis with a 4-2 win against struggling West Ham on Saturday.