Zenit St Petersburg were crowned Russian Premier League champions for a second successive season after a 4-2 win at Krasnodar on Sunday. 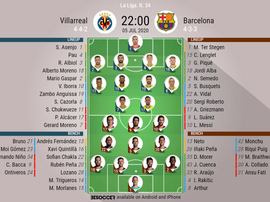 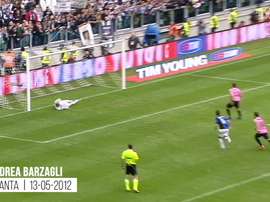