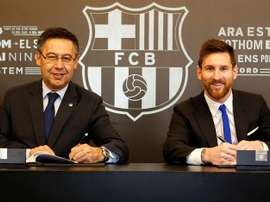 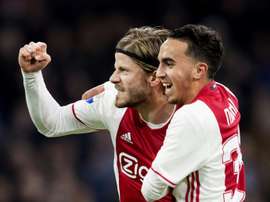 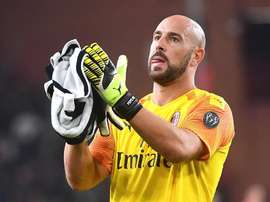 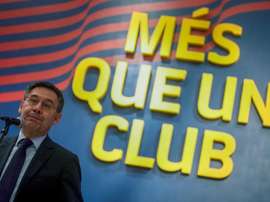 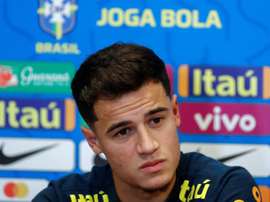 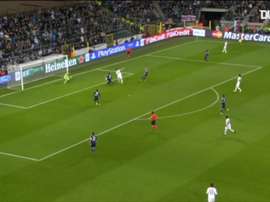 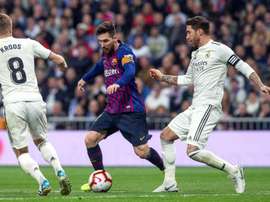 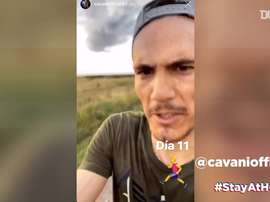 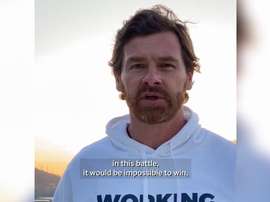 VIDEO: Villa-Boas thanks health professionals on behalf of his club

Olympique de Marseille's coach, André Villas-Boas and his players are thankful to all caregivers and medical professionals who cannot stay at home to work such essential jobs. Check out their message. 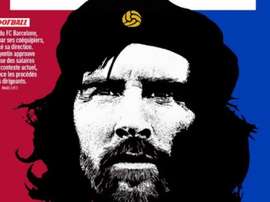 Leo Messi's statement on the temporary lay-offs at Barça was the topic of the day on Monday, but it seems the issue will not be dying down any time soon. 'L'Équipe's cover depicting the Argentine star as the Che Guevara alluding to his statement and leadership will no doubt cause some controversy.