Hector to make move to Fulham

Four years after the Jamaica international joined Chelsea, Michael Hector is set to leave without making an appearance for the club.... 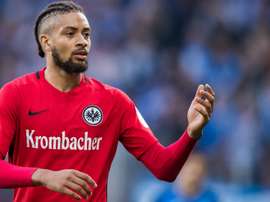 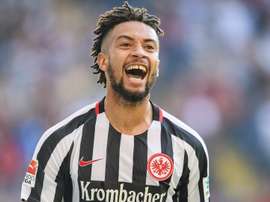 The Chelsea loanee insists he is happy in the German top flight, but feels there is less of a flow to the game in Germany than in England. 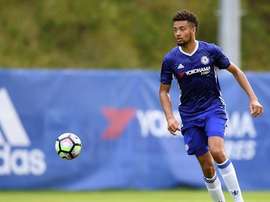