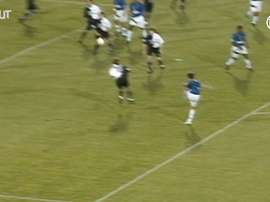 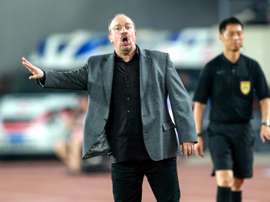 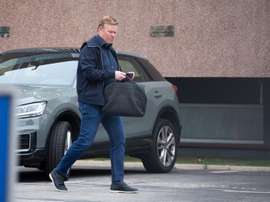 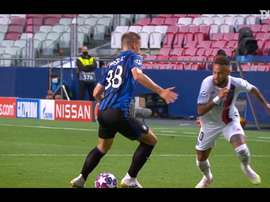 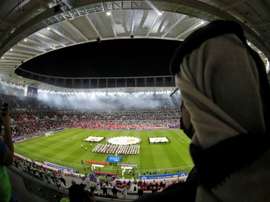 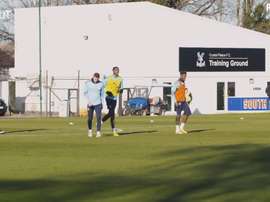 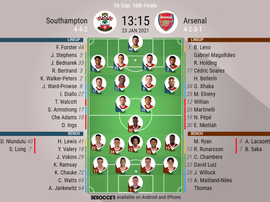 Pépé fires over the bar!! 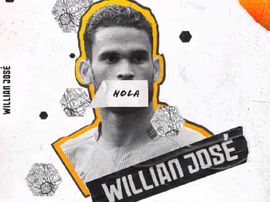 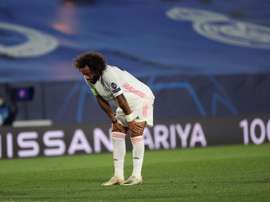 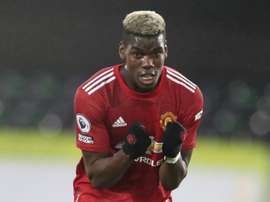 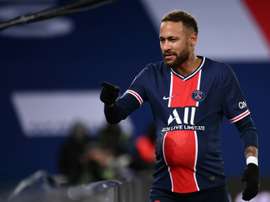