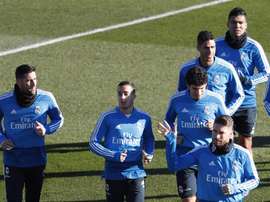 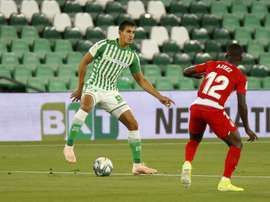 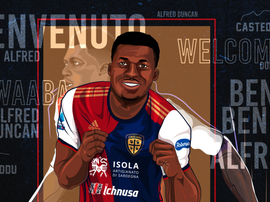 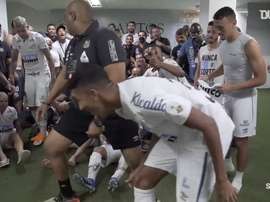 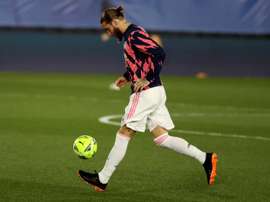 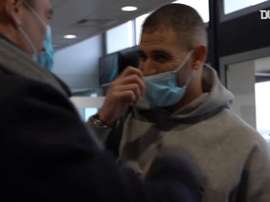 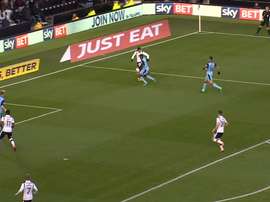 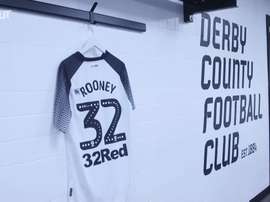 Check out Wayne Rooney's journey from player to permanent manager at Derby County. 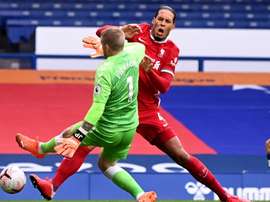 Paul Gorst, correspondent for 'The Liverpool Echo', published a photograph of Virgil van Dijk training in Dubai in the midst of rehabilitation. The Liverpool defender is already playing the ball in this process, which is very good news. He has been sharing a gym with Zenit's Dejan Lovren, his former teammate. 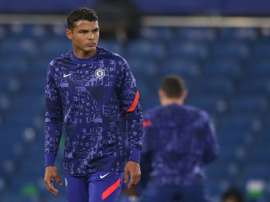 Thiago Silva's gave his shirt away despite not being allowed to

The Brazilian footballer for Chelsea threw his shirt into the stands to a construction worker after playing against Fulham, something which is not allowed given the latest COVID rules in the Premier League. 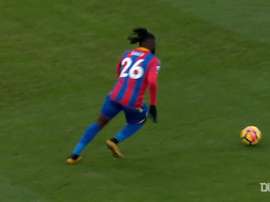 Bakary Sako was the hero for Crystal Palace in January 2018, as his fine goal secured a 1-0 victory over Burnley at Selhurst Park.