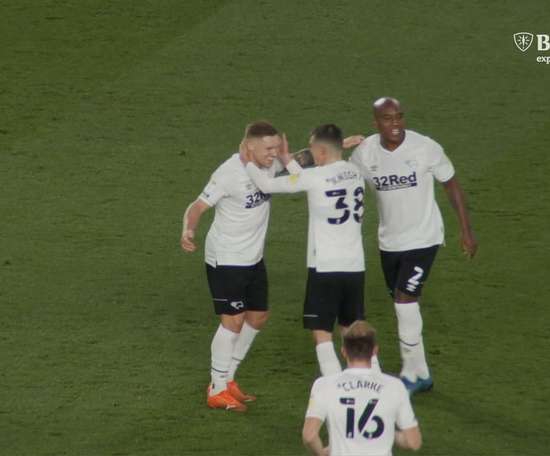 Martyn Waghorn continued his excellent form from set-pieces as he found the net from a free-kick against Cardiff City in October 2020.... 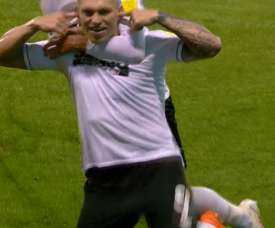 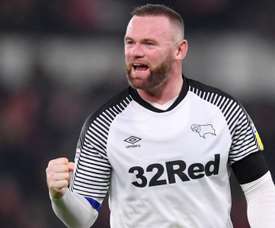 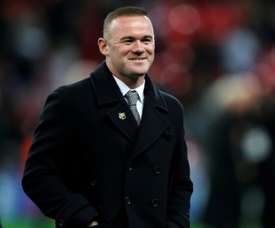 Derby disappoint in Rooney's debut in the dugout 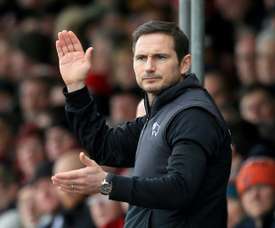 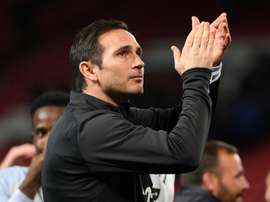 Chelsea legend Frank Lampard caa be proud of his team's efforts against his former club, but the Championship side were not quite able to pull of a giant killing. 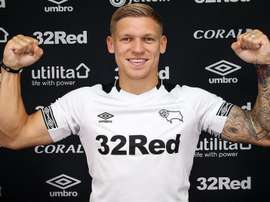 Derby have officially completed the signing of Ipswich forward Martyn Waghorn on a three-year deal. 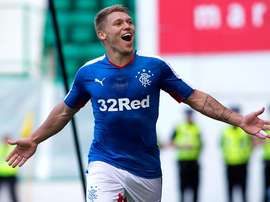 According to 'Sky Sports', Ipswich have accepted an offer from Championship rivals Middlesbrough for forward Martyn Waghorn. 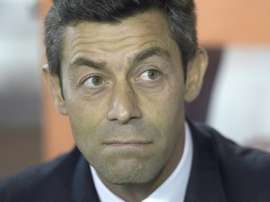 Pedro Caixinha's reign as Rangers manager got off to a perfect start as they thrashed Hamilton 4-0 at Ibrox in the Scottish Premiership on Saturday. 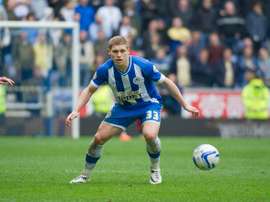 Rangers striker Martyn Waghorn will be on the sidelines for up to eight weeks with a knee injury, Sky sources understand.