Sevilla defender Mariano has completed his move to Turkish Super Lig side Galatasaray in a deal worth up to €4.5million.... 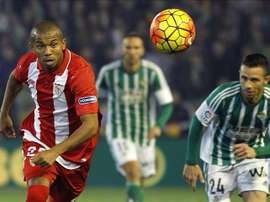 With right-back Dani Alves set to leave for Juventus, the club have targeted the Sevillia defender as his replacement 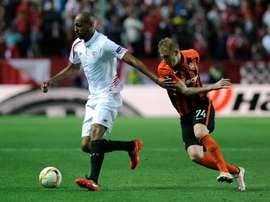 Sevilla down Shakhtar to reach another Europa final

Sevilla remained on course for a third consecutive Europa League title as Kevin Gameiro struck twice to down Shakhtar Donetsk 3-1 and progress to a final meeting with Liverpool 5-3 on aggregate on Thursday. 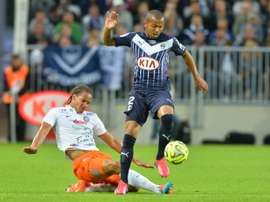 French side Bordeaux on Friday confirmed that an agreement had been reached with Sevilla for the sale of Brazilian right-back Mariano.