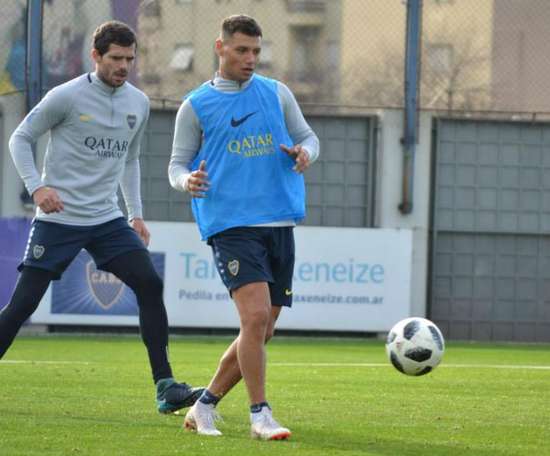 Mauro Zarate's controversial move to Boca Juniors after reportedly agreeing a deal with Velez has been finalised.... 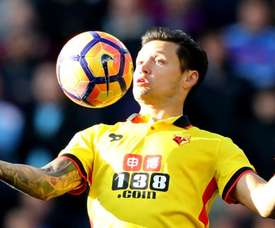 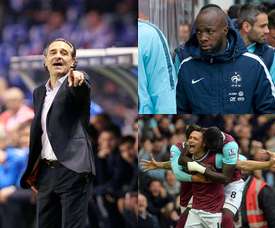 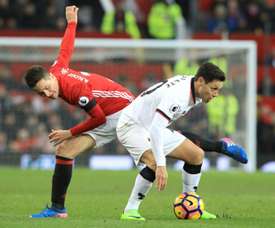 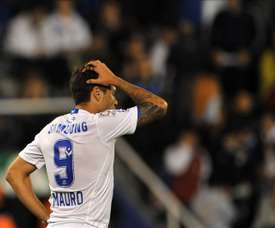 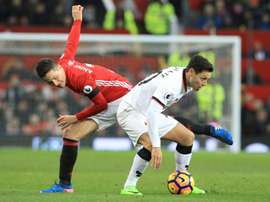 Watford forward Mauro Zarate was taken to hospital for scans on a serious knee injury suffered during his side's 1-1 draw with 10-man West Ham on Saturday. 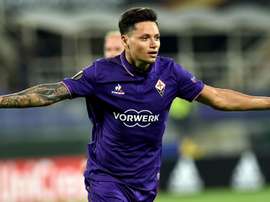 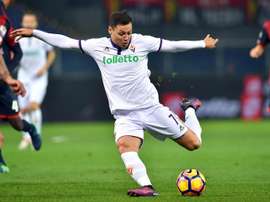 Premier League side Watford are set to announce the signing of Argentinian forward Mauro Zarate within the next days, The Guardian reports. 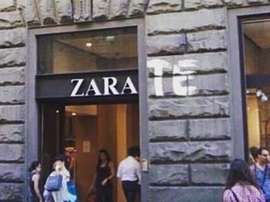 The Italian city is going crazy for the Argentinian footballer that scored a fantastic goal in the 93rd minute on Wednesday. The famous fashion retailer, 'Zara', was found this morning with the letters 'te' graffitied at the end of the shop name, forming the surname of the new Fiorentina star. 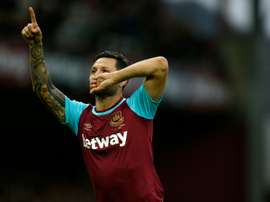 Controversial Argentinian Mauro Zarate hit out at his treatment by West Ham coach Slaven Bilic during his official unveiling with Serie A club Fiorentina on Tuesday.

Argentine forward Mauro Zarate has joined Serie A club Fiorentina from West Ham, the Premier League side announced on Thursday. 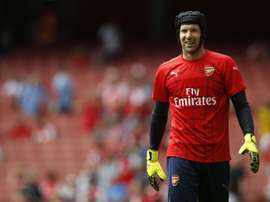 Arsene Wenger has warned his shell-shocked Arsenal stars they must improve quickly to avoid being cast adrift in the Premier League title race.