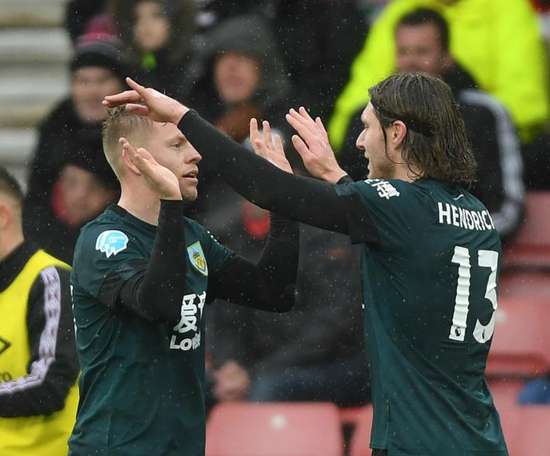 Vydra sends Burnley into top half 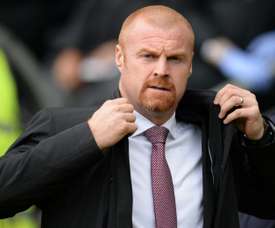 Burnley thump Bournemouth to record first win of the season 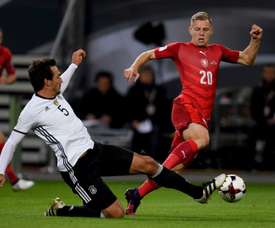 'Vydra will offer Burnley another dimension' 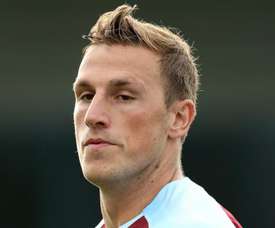 Burnley down to the bare bones in Istanbul 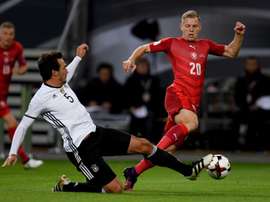 Burnley have signed Czech forward Matej Vydra from second-tier side Derby on a three-year deal, the Premier League club announced on Tuesday. 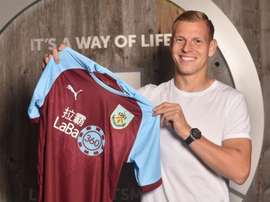 Matej Vydra continued a flurry of transfer activity at Burnley by joining from Derby County after the arrivals of Joe Hart and Ben Gibson. 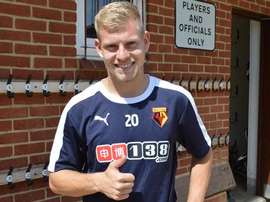 Talks between Burnley and Derby over Vydra and Wells swap deal

Burnley and Derby County are in talks over a proposed swap deal which would see Matej Vydra move to the Premier League, while Nakhi Wells would be loaned to 'The Rams'. 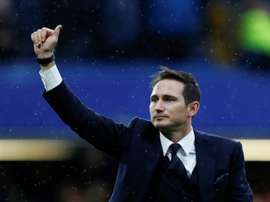 Lampard: 'Vydra back with the first team'

Derby County boss Frank Lampard says Matej Vydra will return to first-team reckoning in the coming days after his move to Leeds collapsed.

Frank Lampard wants to know where the future of Matej Vydra lies with the striker's time at Derby possibly coming to an end. 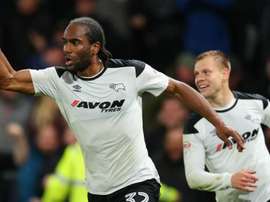 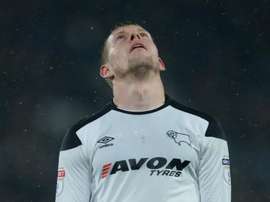 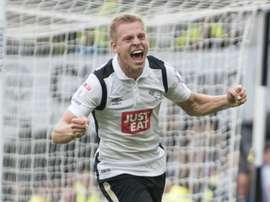 Derby County still have faint play-off hopes to harbour after Matej Vydra's 70th-minute effort saw off QPR in the Championship.