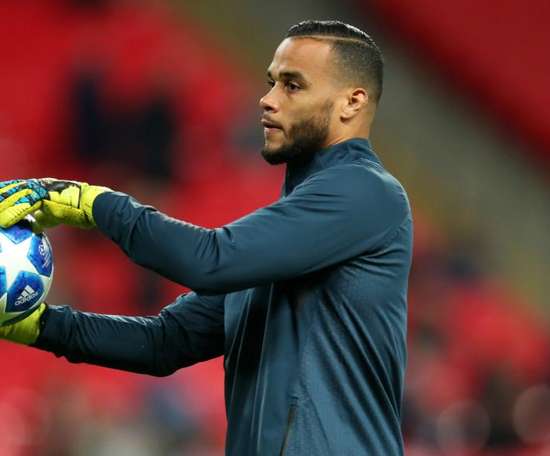 Michel Vorm's playing days are over after the former Netherlands and Tottenham goalkeeper confirmed he has retired.... 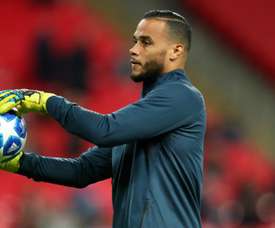 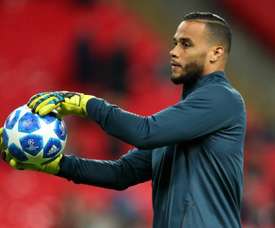 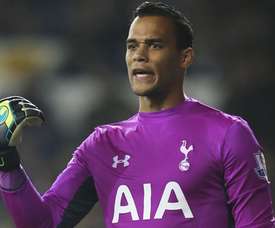 Vorm: 'It's always boring to sit on the bench' 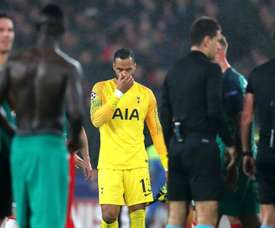 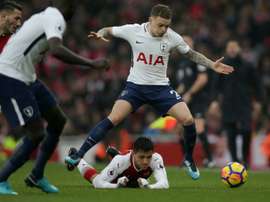 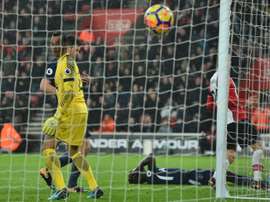 Vorm ready to stand in for Lloris against Newcastle

Michel Vorm rarely gets a start in the Premier League for Tottenham, but may get exactly that on Saturday against Newcastle. 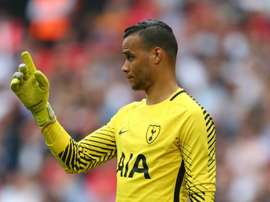 Tottenham have announced that Michel Vorm's contract has been extended by a year. 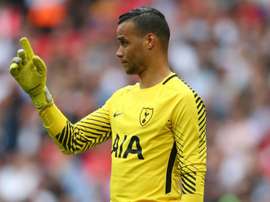 With Tottenham set to end another season without a trophy, Michel Vorm was left "devastated" by the FA Cup loss to Manchester United. 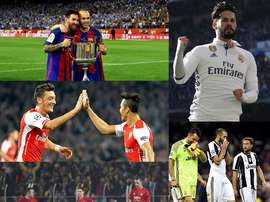 The team of flight risks: XI stars out of contract next year

Be it because they want to switch clubs or because an agreement with their clubs has not been reached over their salary demands, next summer's transfer window could include some incredible bargains if clubs fail to secure renewed deals for their top players. 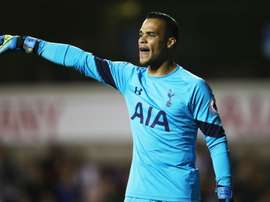 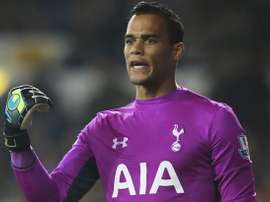 Vorm called up for Netherlands

Tottenham keeper Michel Vorm has had a late call-up to the Netherlands squad for their friendly against England at Wembley on Tuesday.