On Matchday 36 of the La Liga, leaders Real Madrid take on Granada. Against the Andalusians, Zidane's men will have the chance to take a big step towards the title. The probable line-up for Granada-Real Madrid is as follows: 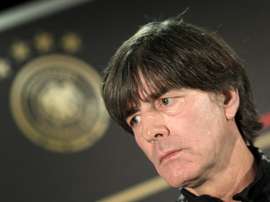 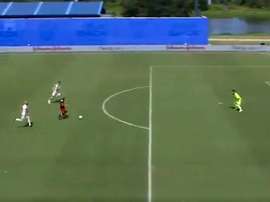