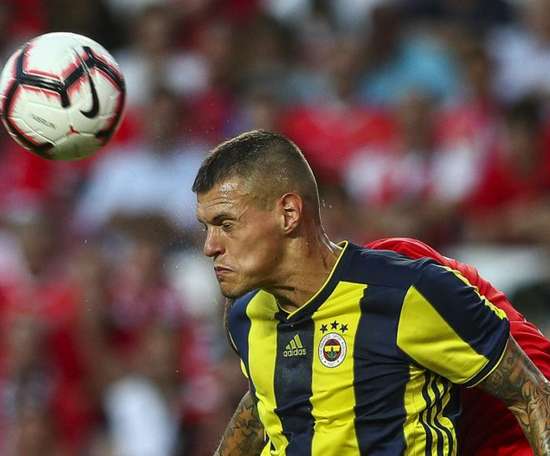 Former Fenerbahce defender Martin Skrtel has returned to Turkey with Basaksehir after a move to Serie A club Atalanta failed to work out.... 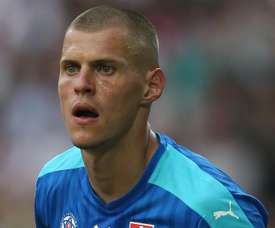 Kjaer replaces Skrtel at Atalanta while Bono goes to Sevilla 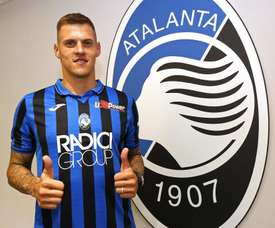 Skrtel leaves Atalanta three weeks after signing for them 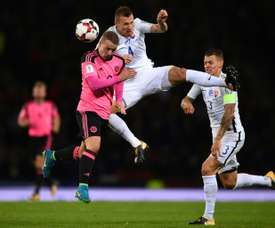 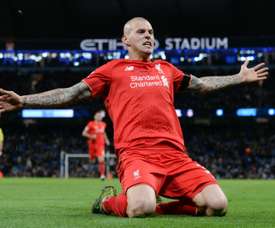 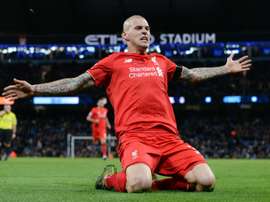 Martin Skrtel's move to Fenerbahce is set to be finalised today along with Jordon Ibe's move to Bournemouth and Sergi Canos' move to Norwich.

Fenerbahce are set to sign Liverpool defender Martin Skrtel, with the deal expected to be confirmed on Monday. 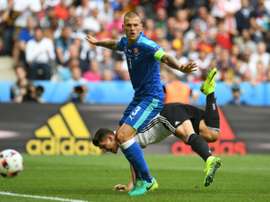 Fernerbahce confirm negotiations with LiverpoolThe Turkish club have released a statement confirming they are in negotiations over a deal to buy the Slovakia international, who has fallen out of favour at Anfield 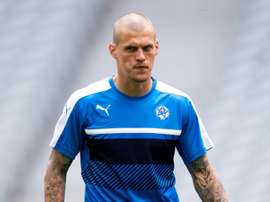 The veteran Liverpool defender is extremely close to completing a move to the Turkish giants, according to their president. 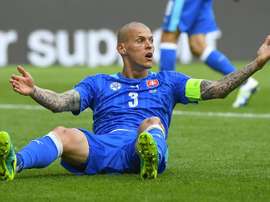 Slovakia's Skrtel out to kick it against England

Slovakia captain Martin Skrtel will do whatever it takes to win in Monday's crunch Euro 2016 clash against England -- including making sure Liverpool team-mate Daniel Sturridge has a quiet game. 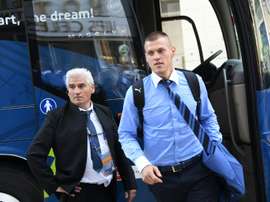 The ups and downs of Slovakia captain Martin Skrtel

When Slovakia beat Luxembourg in October to clinch their first-ever Euro spot, captain Martin Skrtel made a very special TV appearance, gatecrashing the Slovak coach's interview with a local channel. 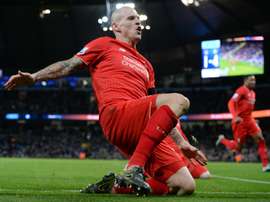 Skrtel expects to be out for six weeks

Liverpool defender Martin Skrtel has revealed he expects to be sidelined for six weeks after suffering a hamstring injury. 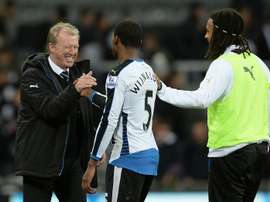 Jurgen Klopp's Liverpool resurgence ran aground on Sunday as Georginio Wijnaldum inspired Newcastle United to a much-needed 2-0 home win that eased the pressure on their manager Steve McClaren. 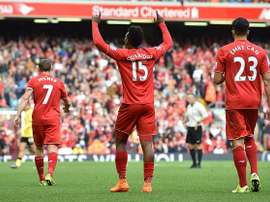 Skrtel a doubt for Liverpool, Sturridge could start

The central defender is likely to be rested as he recovers from a bout of flu, while the striker is in line to start his first game under new manager Jurgen Klopp 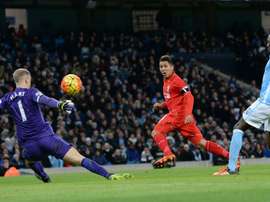 Roberto Firmino scored his first Liverpool goal and made two more as Jurgen Klopp's team stopped Manchester City recapturing the Premier League summit with a brilliant 4-1 away win on Saturday. 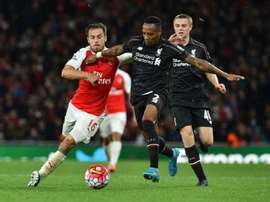 Liverpool are a long way from the free-scoring side who almost won the Premier League two seasons ago, but their new-look defence is providing plenty of encouragement for boss Brendan Rodgers ahead of Saturday's clash with West Ham.