Mohamed Lamine Sissoko, former Valencia, Liverpool, Juventus, PSG and Levante striker, among others, announced this Tuesday in an interview ... 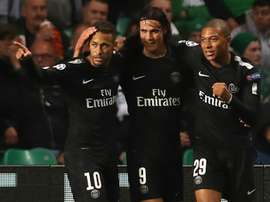 Mohamed Sissoko does not believe the row between Neymar and Edinson Cavani over penalties is actually very important to the players. 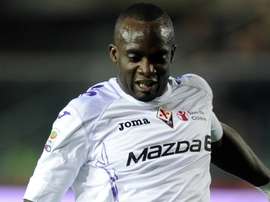 Sissoko has contract cancelled after just 25 days at Ternana

Mohamed Sissoko has lasted less than a month at Serie B side Ternana after taking exception to being left out of the team. 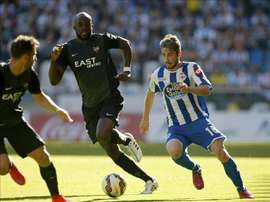 Former Liverpool and Juventus midfielder Mohamed Sissoko is hoping to move back to the Premier League after leaving Shanghai Shenhua in February.