Iran's football captain Masoud Shojaei was banned from playing for his country, following a match with his Greek club Panionios against Isr... 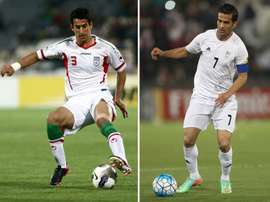 A conservative lawmaker in Iran slammed the sports federation on Sunday for allowing star footballer Masoud Shojaei to return to the international squad despite appearing against an Israeli team last year. 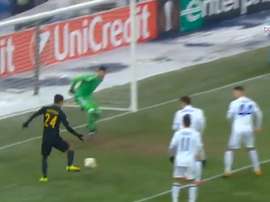 Playing in Europe doesn't stop you from from missing open goals

AEK Athens striker Masoud Shojaei suffered a night to forget against Dinamo Kiev on Thursday as he somehow contrived to miss an open goal from three yards out. 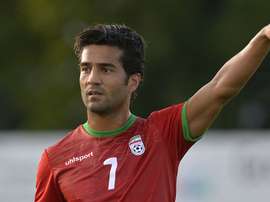 Masoud Shojaei and Ehsan Haji Safi have been banned from playing for Iran after they featured against an Israeli team with their club.