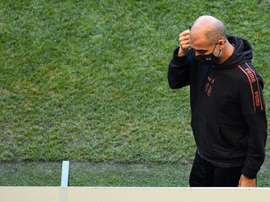 Jamie Carragher, the former Liverpool player, talked about Ruben Dias' signing for Man City. Guardiola has spent millions on improving the defence. If this year he does not triumph, it will be the end of Guardiola's time as City manager. That is what the ex-footballer thinks. 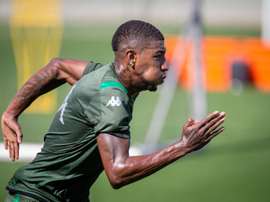 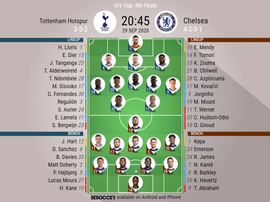 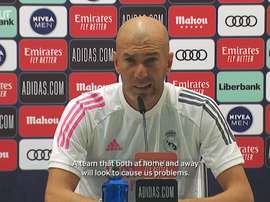 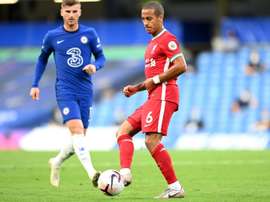 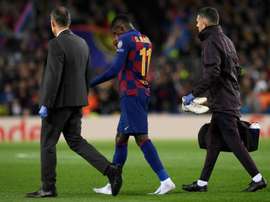