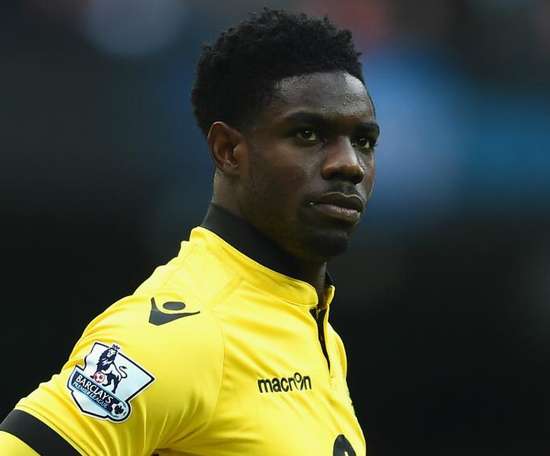 After nearly three years without playing due to a long-standing knee problem, Micah Richards has announced his retirement.... 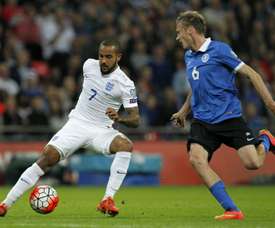 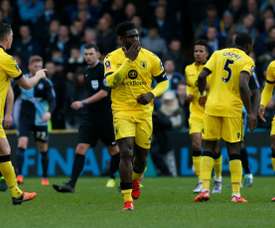 Villa set to release Richards 665 days and £3.3m in wages after his last appearance 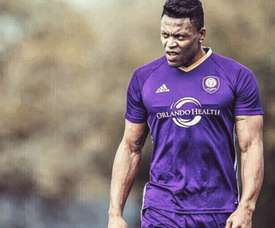 Micah Richards is not ready to give up 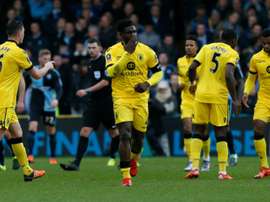 Garde praises Richards for facing up to angry Villa fans

Remi Garde praised Aston Villa captain Micah Richards for confronting angry fans after the struggling Premier League club were held to a 1-1 draw by fourth tier Wycombe in the FA Cup third round on Saturday.