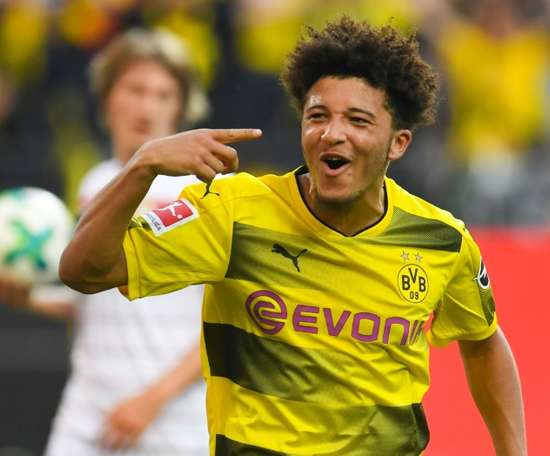 England Under-19 international Jadon Sancho put in a man-of-the-match performance with a goal and two assists to steer Borussia Dortmund to ... 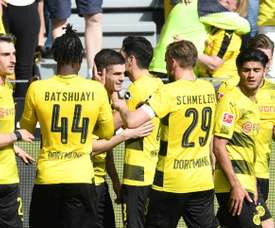 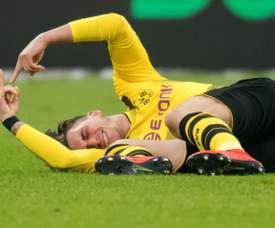 Dortmund's Philipp out for 'several months' with knee injury 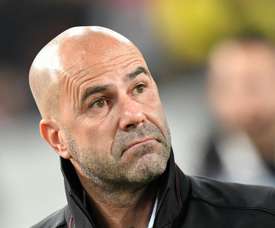 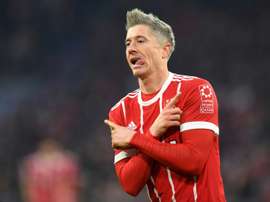 Robert Lewandowski reached 17 goals for Bayern Munich this season after a brace that left the Bundesliga leaders six points clear with a 3-0 thumping of Augsburg on Saturday. 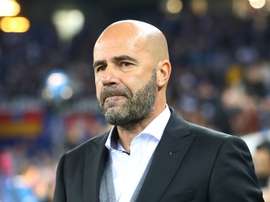 Borussia Dortmund's heavy win over Gladbach was lit up by moments of individual brilliance, but Peter Bosz praised his whole team. 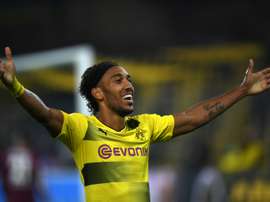 Pierre-Emerick Aubameyang grabbed a hat-trick as Borussia Dortmund romped to a 6-1 home thrashing of Borussia Moenchengladbach to regain top spot in the Bundesliga on Saturday. 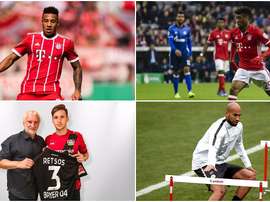 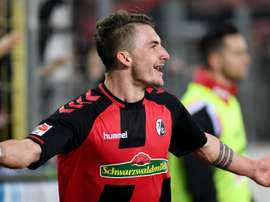 Borussia Dortmund new boy Maximilian Philipp could have ended up at Bayern Munich at the start of his professional career. 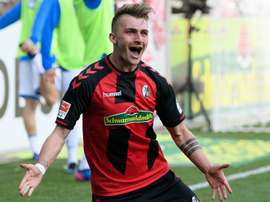 Maximilian Philipp has become Borussia Dortmund's fourth signing ahead of the 2017-18 season. 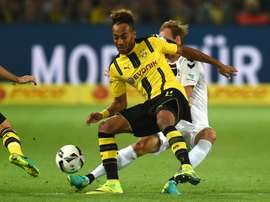 Pierre-Emerick Aubameyang scored for the fifth time in five Bundesliga games this season as Borussia Dortmund beat Freiburg 3-1 on Friday to move level on points with league leaders Bayern Munich.