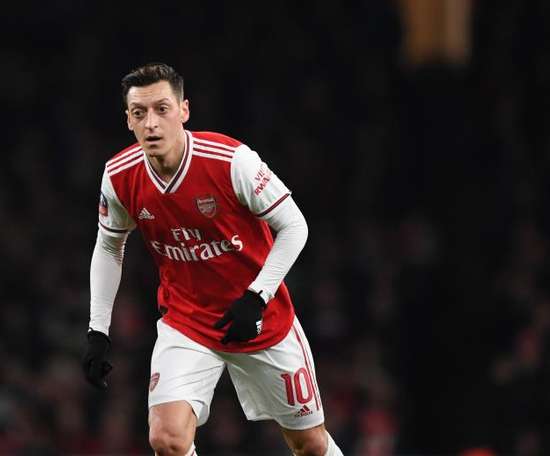 There was a heated exchange between Mesut Özil's agent, Erkut Sogut, and his coach, Mikel Arteta. The representative said that the Arsenal ... 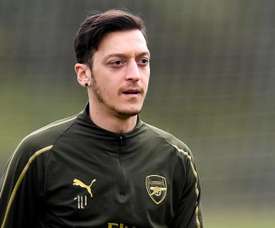 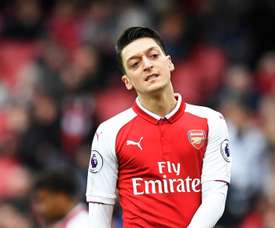 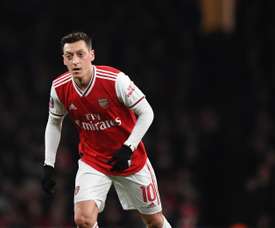 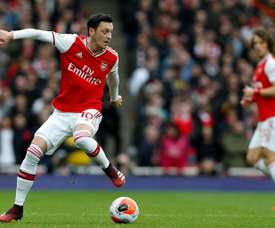 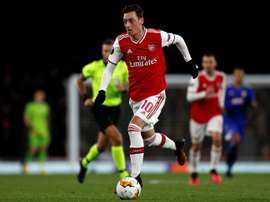 Mikel Arteta has given Mesut Özil a clear message. The Spanish coach asked for more commitment from the German in training and left the door open for him to leave in January. 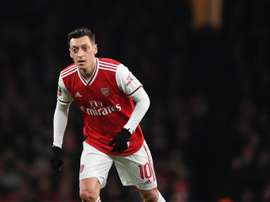 Mesut Özil, after being left off Arsenal's list for the Europa League because of, according to his coach, an excess of foreigners, is in danger of being in the same situation in the Premier League. On Tuesday 20th, Mikel Arteta is due to hand over the full squad list and he could be left off it.

Wenger's advice to Arteta to get the best out of Özil

Former Arsenal coach Arsène Wenger spoke to 'Der Spiegel' and did not hesitate to give Arteta a series of recommendations to get the best out of Mesut Özil. 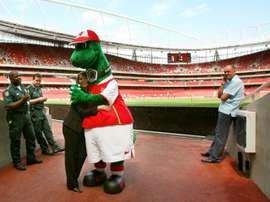 Arsenal's Ozil steps in to save Gunnersaurus from extinction

Arsenal midfielder Mesut Ozil has stepped in to save the club's giant Gunnersaurus from extinction after it was revealed the man behind the mascot had been released as part of cost-cutting measures.

Mesut Ozil insists he is the only person who will decide when he leaves Arsenal after the German star was frozen out by Gunners boss Mikel Arteta. 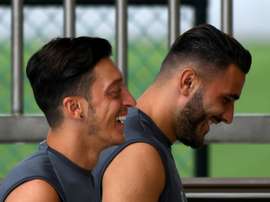 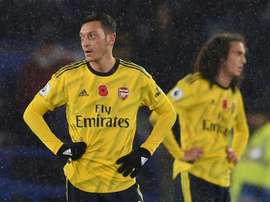 Arsenal boss Mikel Arteta has hinted both Mesut Ozil and Matteo Guendouzi could have a future at the club -- pointing to Granit Xhaka's own remarkable turnaround as an example. 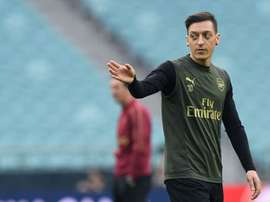 The German sent a message to his coach and to all the 'Gunners' through social media. "I'M READY", he published on his Twitter, just after Arteta spoke about his supposed back injury. 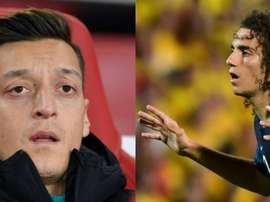 Mesut Ozil and Matteo Guendouzi are not wanted by Arsenal coach, Mikel Arteta. The future of both players lie far away from the Emirates Stadium and the Spanish coach talked about this in a press conference.

Arsenal manager Mikel Arteta insists unhappy Mesut Ozil will not be selected just because he has a huge salary. 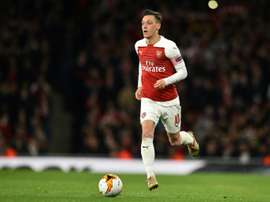 Mesut Özil's future could be in Turkey. Fenerbahçe love him and would have devised a way to sign him in which all the team's supporters would participate with a three euro text message.

He cost 47 million, charges almost 390,000 euros per week and has rarely, if ever, performed at the level expected of it. The English press has done the math, and it seems the German has been an all around bad signing.