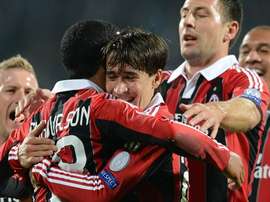 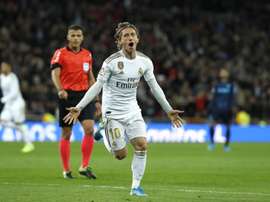 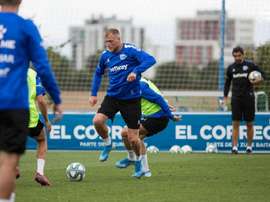 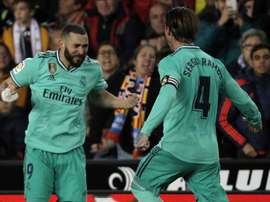 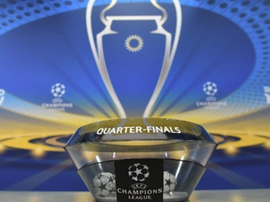 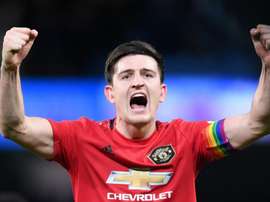 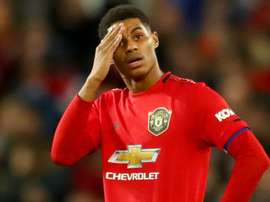 Rashford unlikely to be fit for Liverpool encounter

Ole Gunnar Solskjaer is not convinced Marcus Rashford will face Liverpool but is not prepared to rule him out of the game.