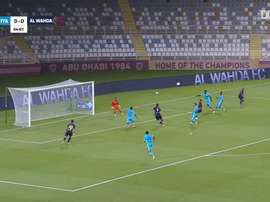 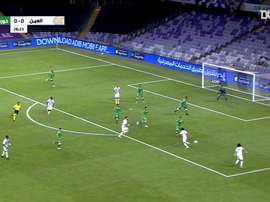 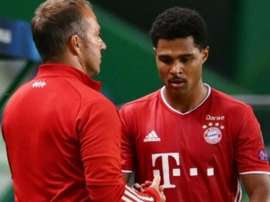 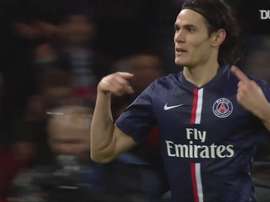 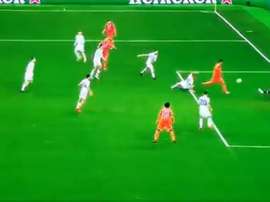 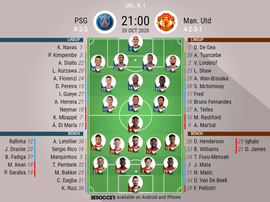 Join me at the Parc des Princes for live coverage of this Champions League match between PSG and Manchester United. 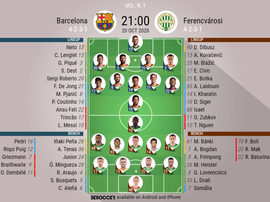