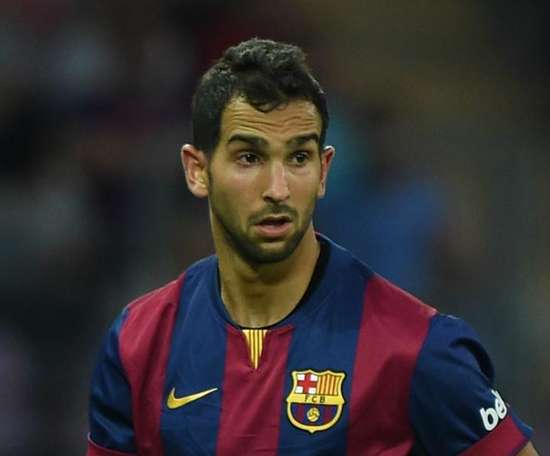 Montoya: 'I'm lucky to have been coached by Pep'

Pep Guardiola is one of the best coaches in world football, according to former Barcelona full-back Martin Montoya.... 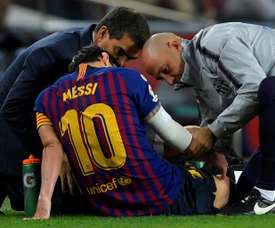 'Barça do not have Messi but they have great players' 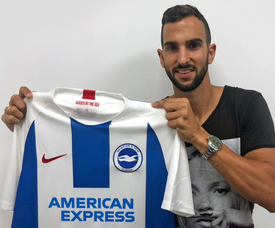 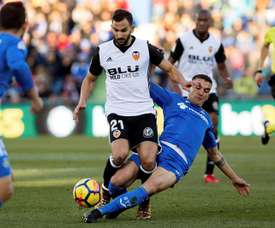 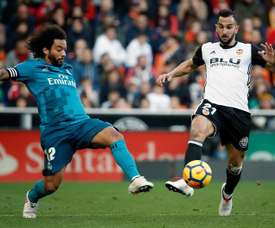 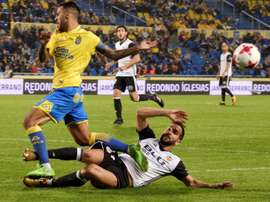 Montoya ready to return to Betis

Valencia right-back Martín Montoya has told the club of his desire to change clubs this summer. The Spaniard wants to return to Real Betis, where he spent to 2015-6 season on loan from Barcelona. 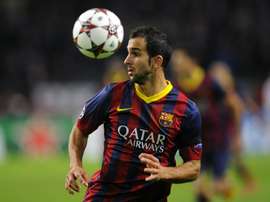 Full-back Martin Montoya has joined Valencia on a four-year deal after being released by Barcelona, the two clubs confirmed on Monday. 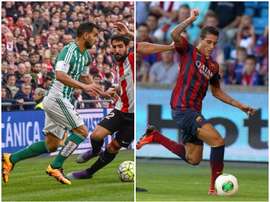 Valencia and Barcelona are currently working on a deal which will see Martin Montoya and Cristian Tello move to the Mestalla in an attempt to reduce Andre Gomes' transfer fee. 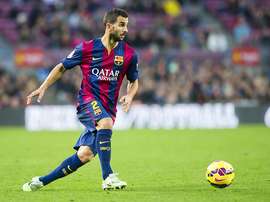 Montoya to leave Barcelona despite despite Alves exit

The defender is looking for a move away from the club, despite the fact there will be a void left to fill at right back with Alves' departure.

Barcelona right-back Martin Montoya has joined Real Betis on loan till the end of the season, the European champions confirmed on Monday. 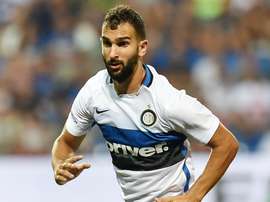 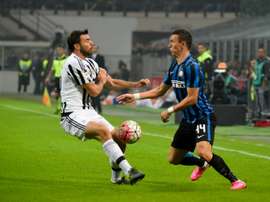