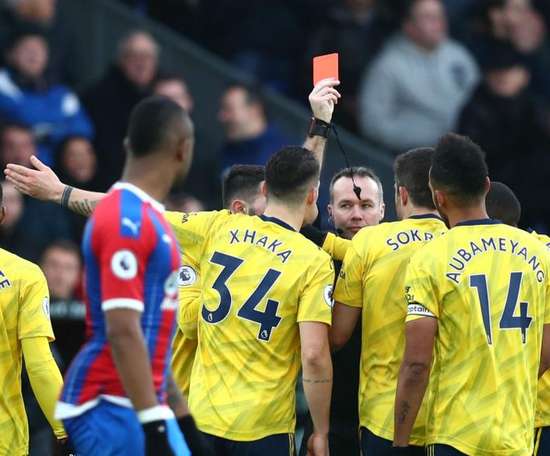 Mikel Arteta has no complaints over Pierre-Emerick Aubameyang's red card against Crystal Palace but the Arsenal boss did defend him.... 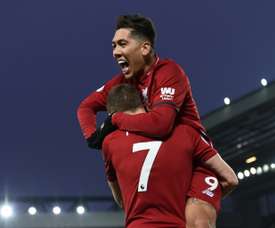 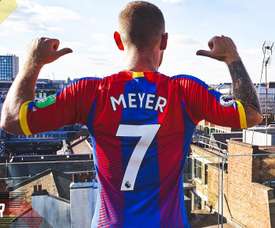 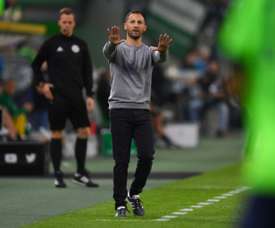 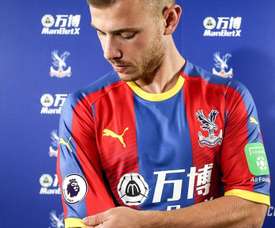 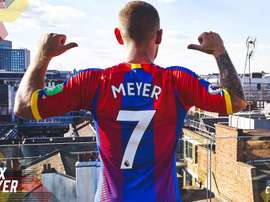 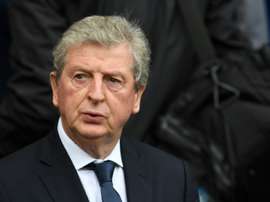 Palace closing in on triple swoop

Crystal Palace are on the verge of confirming deals for West Ham midfielder Cheikhou Kouyate, Swansea forward Jordan Ayew and free agent Max Meyer, according to 'The Guardian'. 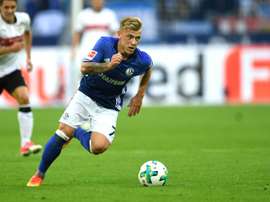 Crystal Palace are in talks to sign Germany forward Max Meyer, who is available on a free transfer. 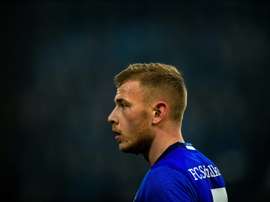 Max Meyer: How the Schalke prodigy ended up without a club

Meyer was an extremely promising player, having emerged as a strong talent while playing at Schalke 04. However, with the new season approaching, he's found himself without a club. 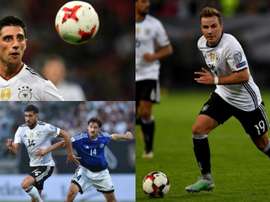 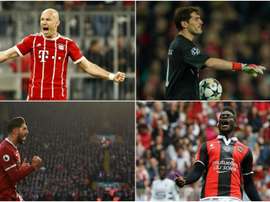 There's a host of players who are out-of-contract in the summer so we take a look at the incredible squad that wouldn't cost their potential employers a penny. 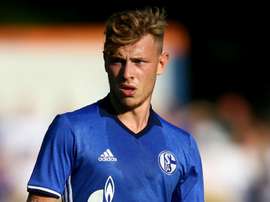 Max Meyer's divorce from Schalke became rather messy on Monday after the Bundesliga side banished the departing midfielder. 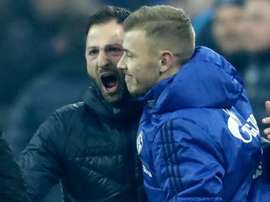 Meyer leaving Schalke due to 'bullying'

Max Meyer's time at Schalke is coming to an ugly end after the young midfielder accused people of "bullying" him and revealed sporting director Christian Heidel is the reason he is leaving. 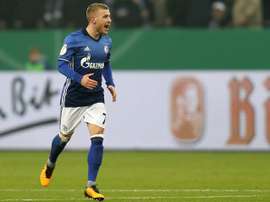 Schalke 04 sporting director Christian Heidel has confirmed that Max Meyer will leave the Bundesliga club at the end of the season, opening the door for many of Europe's top clubs who have been patiently waiting in the wings. 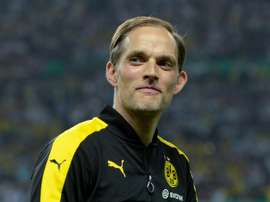 Thomas Tuchel, deemed to be Unai Emery's successor, reportedly has three Bundesliga names on his shopping list for when he moves to the French capital. 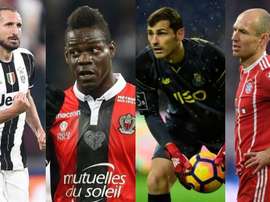 Although there are still some big games to play, the football season in Europe is almost over, and ending with it are many players' contracts. We take a look at the top 10 stars who are out of contract in July. 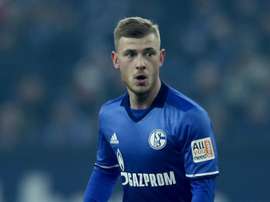 Max Meyer - Coming to a PL side near you?

Germany international Max Meyer will become a free agent in the summer and with reports linking him with a move to the Premier League, we take a look at whether the Schalke man has what it takes to take the English top flight by storm. 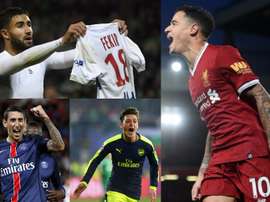 Barcelona will be delving into the transfer market in January to find a player that can fill the hole in their attacking ranks which has been there since Neymar called an end to his spell at the Camp Nou. 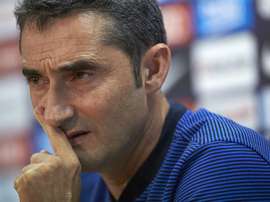 The four German talents who have triggered Valverde interest

Barcelona have begun the season in fine form, but it hasn't stopped coach Ernesto Valverde from thinking about the future and ways to improve the squad next summer. As revealed by 'Fichajes.com', he has found four possible recruits in Germany.