AC Milan down Lecce to keep European push on track

AC Milan shrugged off the absence of Zlatan Ibrahimovic to sweep past Lecce 4-1 and keep their bid for European football next season alive o... 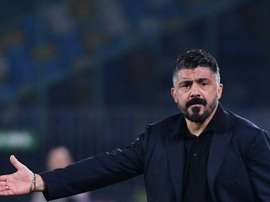 Gianluca Lapadula scored a double as promoted Lecce punished a wasteful Napoli who collapsed to a 3-2 defeat at home in Serie A on Sunday. 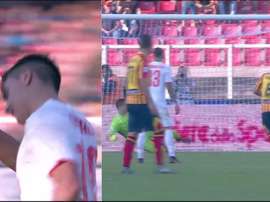 Dybala continued his good goalscoring run, but Lecce fought back