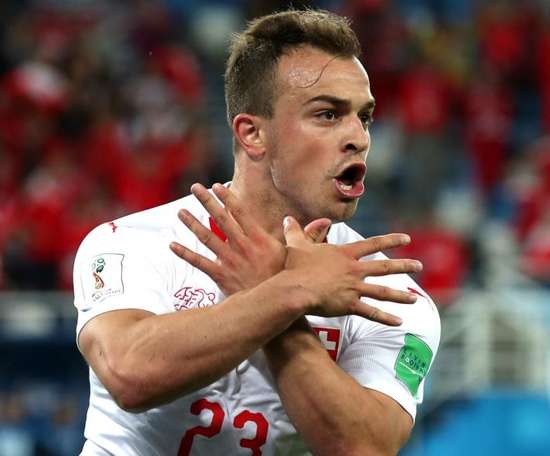 Lang shrugs off Shaqiri controversy ahead of Costa Rica clash

Switzerland must ignore the controversial fallout from their win over Serbia as they aim for a victory over Costa Rica and a last-16 spot.... 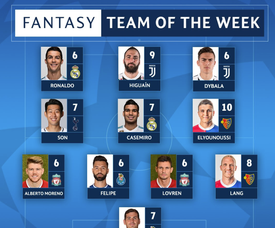 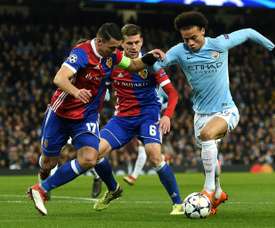 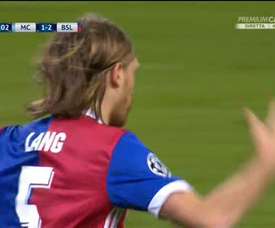 Basel pulled a second goal back against City 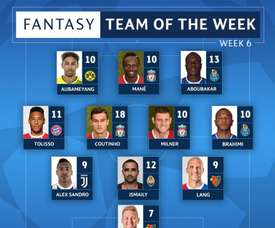 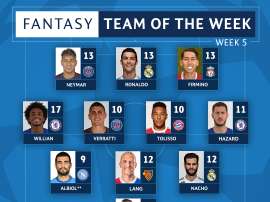 After another round of fixtures in the Champions League group stages, UEFA announced their fantasy team of the week, and there was no room for Lionel Messi. 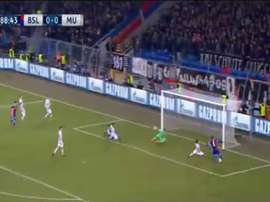 Lang ghosts in to give Basel victory over United

Michael Lang was the hero for Basel on Wednesday after he scored a late winner to give his side victory over Manchester United and keep their hopes of Champions League progression alive. 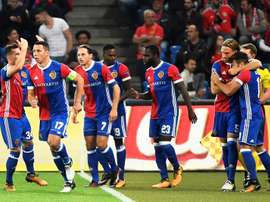 Manchester United's 100% start to their Champions League campaign came to an end in dramatic fashion on Wednesday night as a late goal from Michael Lang earned Basel all three points at St. Jakob-Park.