Istanbul giants Fenerbahce on Friday announced that Chilean international defender Mauricio Isla was joining the side on a three-year deal.... 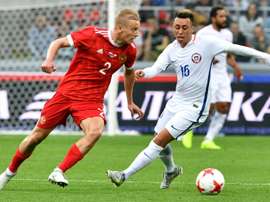 Russia rally for a 1-1 draw with Chile in football

Confederations Cup hosts Russia and Copa America holders Chile played out a 1-1 drawÂ here on Friday in a first ever meeting between the sides in the post-Soviet era. 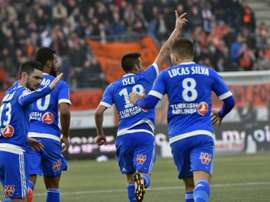 Marseille stutter to draw at Lorient

Marseille lost more ground in their bid to play in Europe next season as a 1-1 draw at Lorient on Saturday extended their winless run in Ligue 1 to six matches.