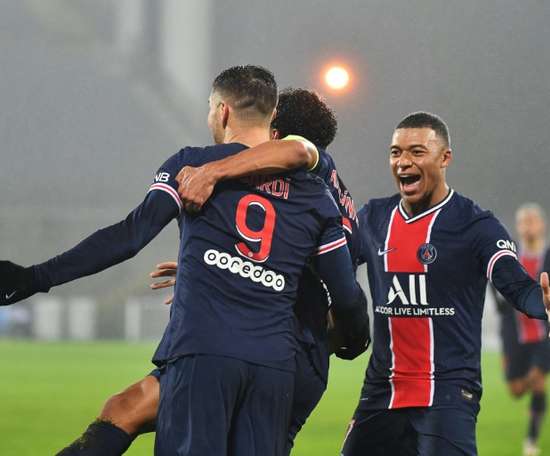 Paris Saint-Germain coach Mauricio Pochettino spoke to the media in the run-up to Saturday's match against Angers. The Argentinean coach pra... 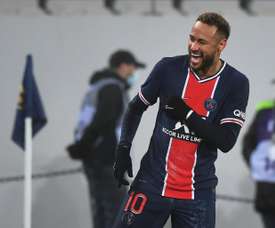 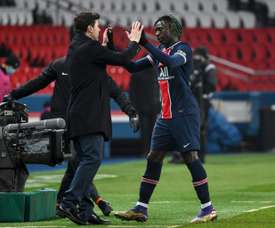 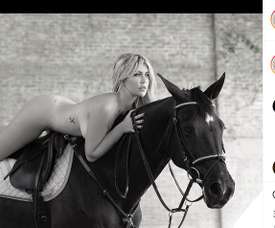 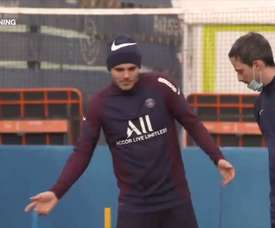 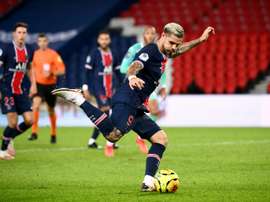 Leanardo praises Icardi: "He was decisive for us last season"

PSG sporting director Leonardo did an interview on Facebook and praised Mauro Icardi and the future that he has in store with the Parisian outfit. 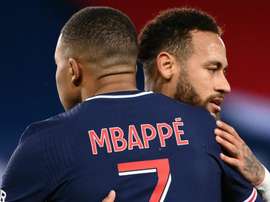 Paris Saint-Germain coach Thomas Tuchel said on Friday he expects Neymar to be sidelined until the international break after injuring his thigh in Wednesday's Champions League win in Istanbul.

Italian media are reporting that AC Milan could be interested in PSG's Argentine forward. He used to play for Inter Milan. 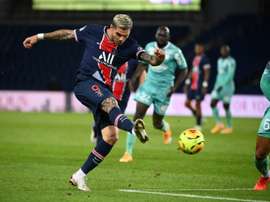 PSG's Icardi out of Champions match against Manchester Utd 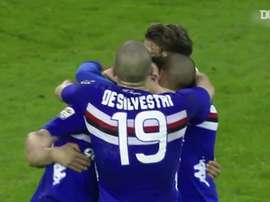 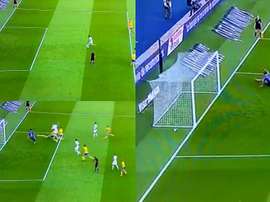 Neymar and Icardi copied what Ramos and Benzema tried on Thursday night against Villarreal in the friendly between PSG and Waasland-Beveren. The difference was that the PSG duo managed to work it to perfection and the goal counted. 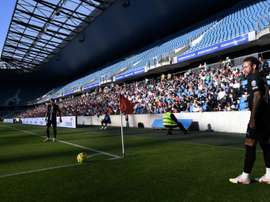 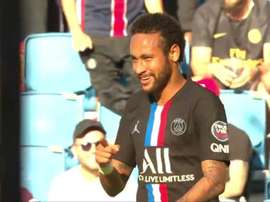 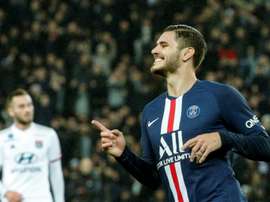 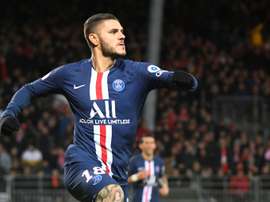 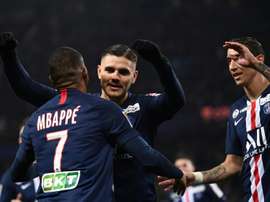 Mauro Icardi, the Inter striker on loan at PSG, wants to continue in France and the Parisian club have the option to sign him permanently. They have until 31st May to buy Icardi. This is what Piero Ausilio, the Inter sporting director, said this Friday.