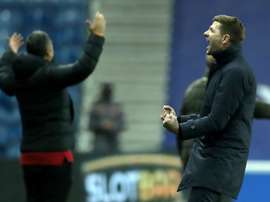 Rangers hammered Ross County on Saturday to move 23 points clear of rivals Celtic as they close in on their 55th league title. 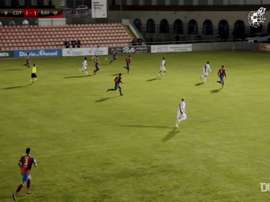 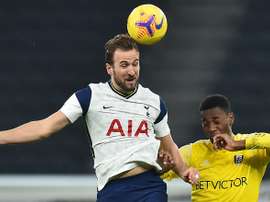 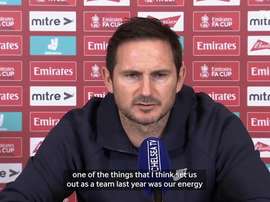 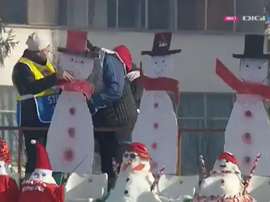 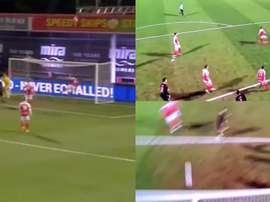 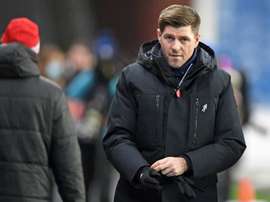 Atalanta put attacking wall one metre in front of ball!

Atalanta travelled to the San Siro to face AC Milan and when they got a free-kick in a dangerous position, they tried to surprise Donnarumma with a shot from the edge of the box which saw Gasperini put a wall in front of the ball.