Alexander Nubel made one of the worst red card challenges you will see for a while. The Schalke keeper dubbed the next Manuel Neuer made a t... 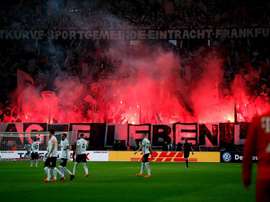 Eintracht Frankfurt caused an upset in the DFB Pokal final, beating Bayern Munich 1-3 in dramatic fashion to secure the German cup for the first time in thirty years. 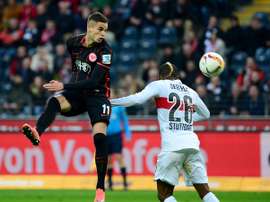 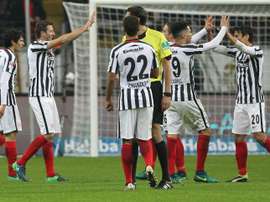 Eintracht Frankfurt went third in the Bundesliga with a 3-0 victory over 10-man Mainz on Tuesday, their first win in four on the final round of 2016 matches.