Espanyol called on La Liga to cancel their relegation on Monday as the end to the season in Spain continues to prove problematic following a spike in cases of coronavirus. 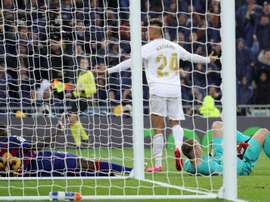