André Gomes back on bench!!!

Batistuta congratulated CR7, but said: "With rest, it's easier" 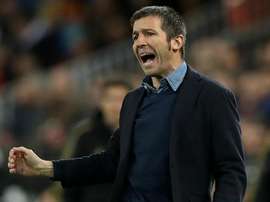 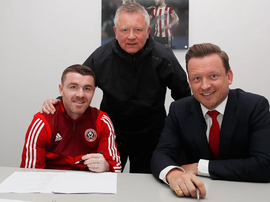 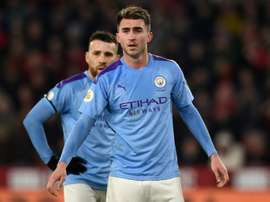 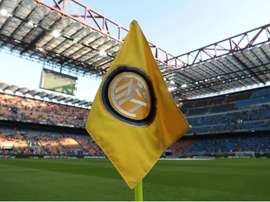 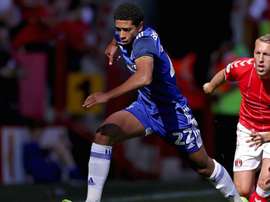 At 16 years old, Jude Bellingham can boast about having the big teams in England after him. According to 'TMW', Liverpool have joined City, United and Chelsea in the Birmingham City midfielders' list of suitors.