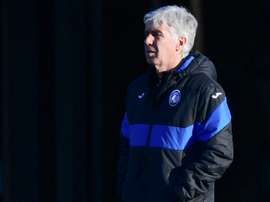 Atalanta play biggest match in their history in San Siro

Gian Piero Gasperini urged his Atalanta side to keep their cool ahead of the biggest game in the club's history as they face Valencia in the Champions League last 16, first leg on Wednesday. 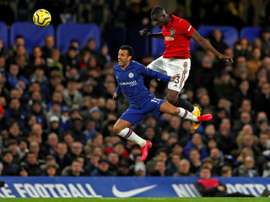 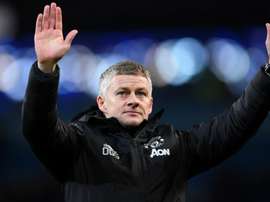 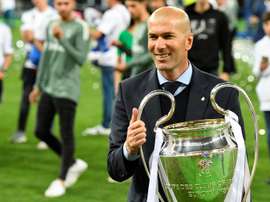