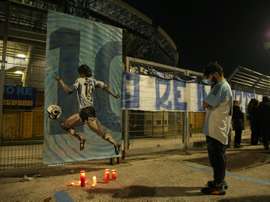 Holders Bayern Munich booked their place in the Champions League last 16 on Wednesday as Robert Lewandowski claimed his 71st goal in the competition in a 3-1 home win over Salzburg.