Nicolas Pepe scored two free-kicks in the last 10 minutes of the game to give Arsenal a 3-2 victory over Guimaraes at the Emirates Stadium i... 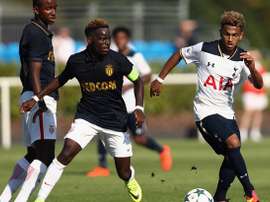 Tottenham Hotspur youngster Marcus Edwards will reportedly seek an exit from the club this summer, with the 19-year-old seeing no route to the first team at the club, according to a report in 'The Guardian'. 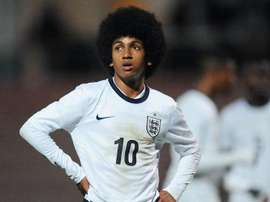 Young Tottenham midfielder Marcus Edwards has signed a new contract that will keep him at the club until 2020.

The Spurs boss compared the highly-rated teenager to the Barcelona superstar and says he has the talent to become a great player.