Forward on Cádiz B 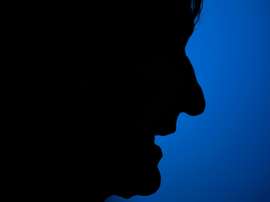