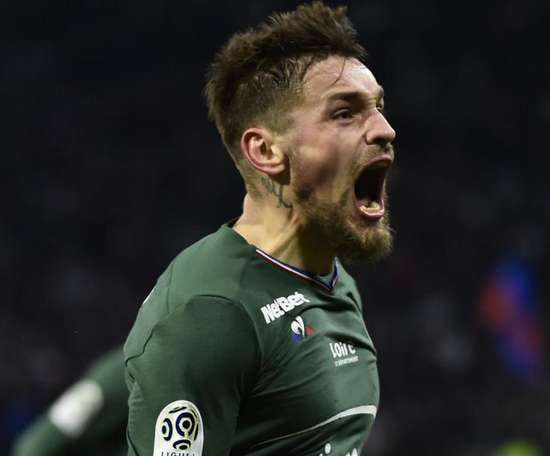 Having initially joined for six months from Arsenal, Mathieu Debuchy did enough to earn a three-year contract from Saint-Etienne.... 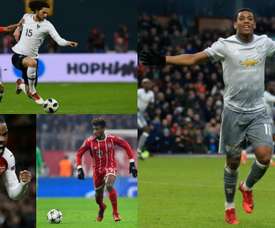 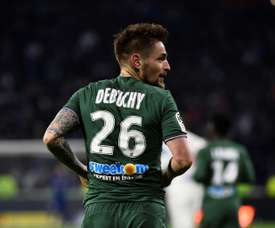 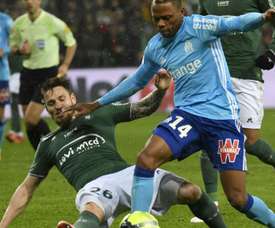 Debuchy not selected by Deschamps 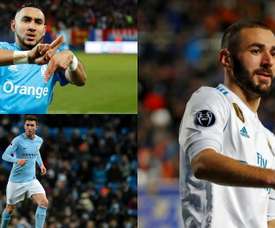 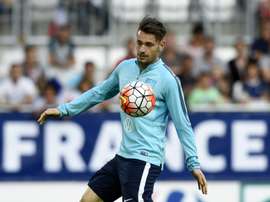 His Arsenal career may have wound down to a miserable end but, following the cancellation of his contract, he has been rejuvenated in his native France, where Neymar has looked almost unstoppable. 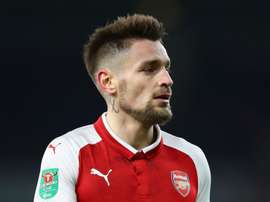 Injury woes left Mathieu Debuchy out in the cold at Arsenal and the defender has moved to Saint-Etienne. 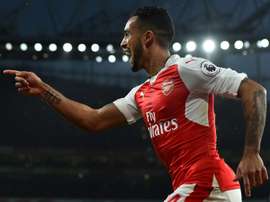 Six of the best for Arsenal

Just 30,000 people turned up to watch Arsenal’s final Europa League group game on Thursday, with those not in attendance missing out on a dominant performance from Arsene Wenger’s men as they swept past BATE Borisov. 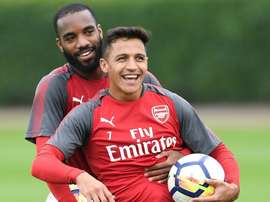 Star striker Alexis Sanchez has been named in Arsenal's Europa League squad after failing to secure a move to Manchester City on deadline day. 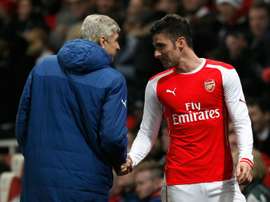 The players Arsenal will sell to fund Lemar bid

After having two initial offers rejected, Wenger has decided to submit a £80m bid to sign Monaco's Thomas Lemar. Arsenal will have to offload some of their players if they want to raise funds to break the club's transfer record again this summer. Here are the candidates to leave the Emirates. 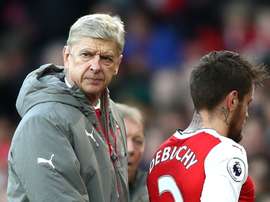 'Of course we speak!' - Wenger plays down Debuchy frustrations

The Arsenal boss says his French full-back is just a frustrated injured player and has not been the subject of any bids. 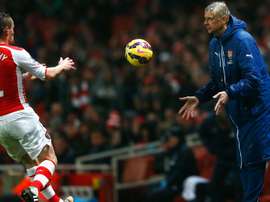 The Arsenal full-back is hoping to find a 'new challenge' after being frozen out at Emirates Stadium, with Marseille keen on taking him back to his native France. 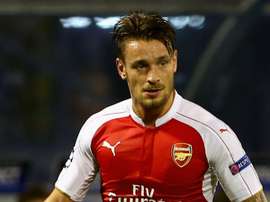 Rudi Garcia is looking to add experience at the Stade Velodrome, with the former Lille full-back, who is not a regular starter at the Emirates Stadium, high on his list of targets. 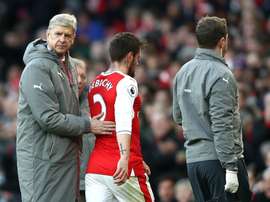 Wenger not surprised by Debuchy injury

The Frenchman has admitted that he had something of a premonition before the 3-1 win over AFC Bournemouth, with the defender suffering yet another injury at the Emirates. 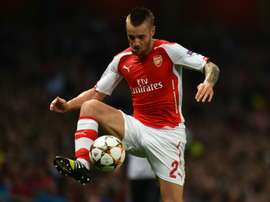 Galatasaray look set to complete a season-long loan move for Arsenal defender Mathieu Debuchy within the next few days. 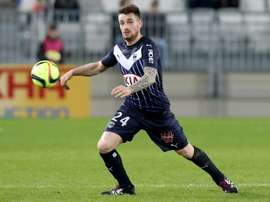 Debuchy ruled out of Euro 2016 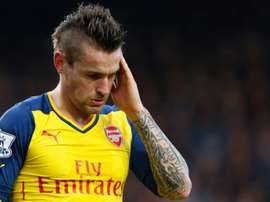 Right-back Mathieu Debuchy has joined Bordeaux on a six-month loan deal from Arsenal, the Ligue 1 side said on Monday. 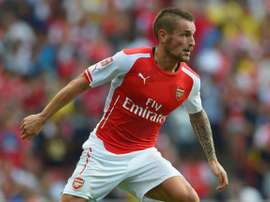