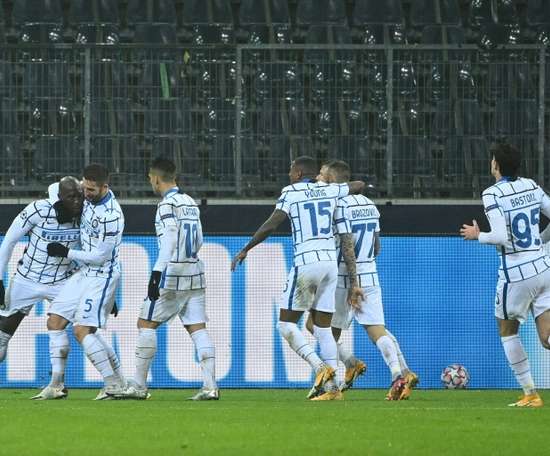 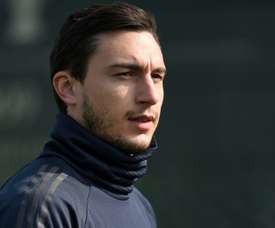 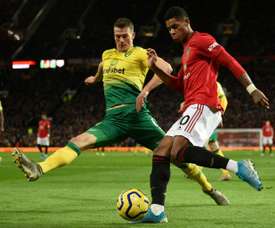 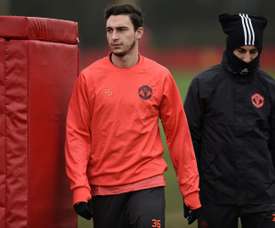 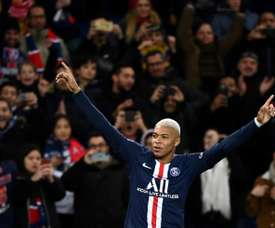 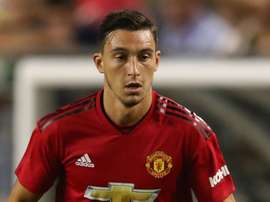 Manchester United have offloaded Matteo Darmian, who has signed a long-term contract with Parma. 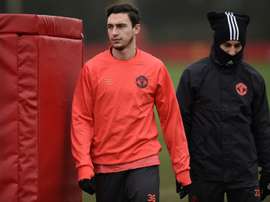 The Italian defender has lost importance at Manchester United and he can no longer get in Solskjaer's side. Juventus and Inter Milan will try and buy him. 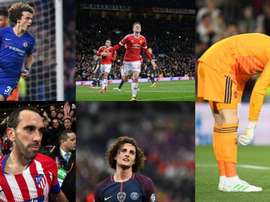 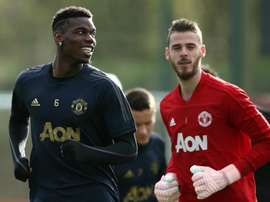 What does Mourinho exit mean for United stars?

Manchester United have parted ways with Jose Mourinho, but what does that mean for Paul Pogba, David de Gea and company?

The Craven Cottage club are keen to sign the right back from their fellow Premier League side. Yet it is thought that the player would prefer a return to his native Italy. 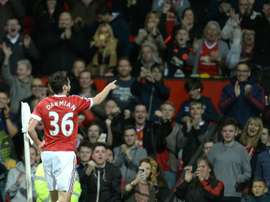 Manchester United have held talks with several Italian clubs as they look to offload defender Matteo Darmian in January, according to English publication the 'Sun'.

Darmian comes in from the cold to make United's CL squad

Having almost made a return to his native Italy during the transfer window, Matteo Darmian has now been included in the Manchester United squad for this season's Champions League campaign. 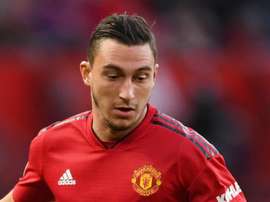 Despite Matteo Darmian expressing his desire to leave the club, Jose Mourinho has said that the full-back will not be leaving.

Darmian 'preparing for Serie A return'

The local press claim that Manchester United defender Matteo Darmian is already putting preparations in place for his return to Italian football this month. 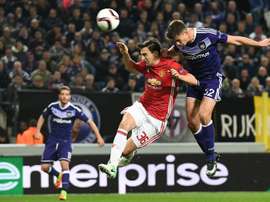 Matteo Darmian could be the next name to join the Neapolitan outfit, after the club showed interest in signing the full-back and then entered in to negotiations to sign him for a fee in the region of €18 million.

Napoli to return for United's Darmian

According to English publication the 'Daily Mail', Napoli will make a second offer for Manchester United defender Matteo Darmian this week after seeing an initial approach knocked back. 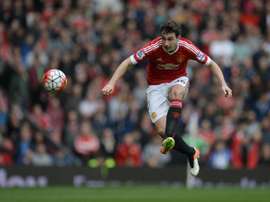 Aurelio di Laurentiis has said that a season-long loan offer for Matteo Darmian has been extended to Manchester United.

Injuries to Antonio Valencia and Diogo Dalot have created an opening for Matteo Darmian, but he still wants to leave Manchester United.

Mourinho: 'Darmian free to leave for the right price' 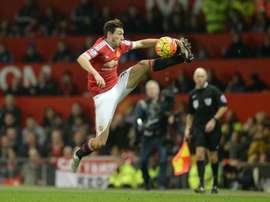 Napoli president Aurelio de Laurentiis has confirmed that Manchester United full-back Matteo Darmian is one of the options the club is considering as they look to strengthen their defence ahead of the new campaign.