Defender on CS U Craiova 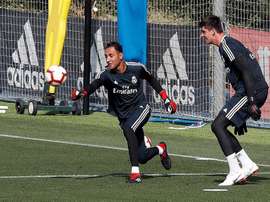 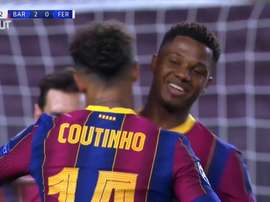 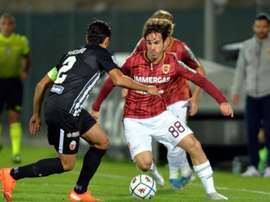 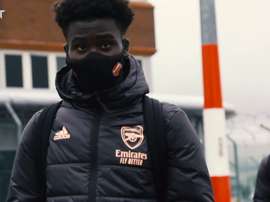 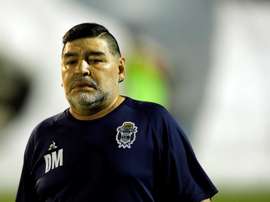 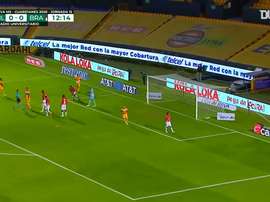 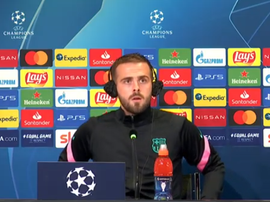 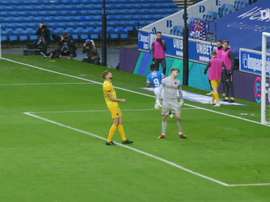 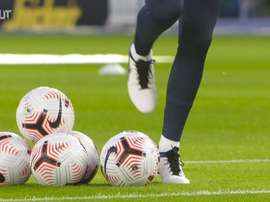