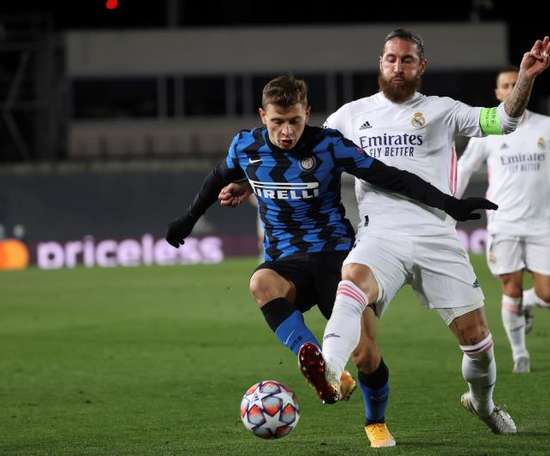 The Croatian footballer Marcelo Brozovic was unable to play the match against Sassuolo because he once again tested positive in the final te... 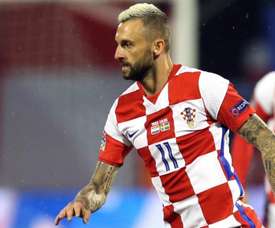 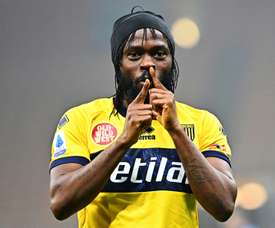 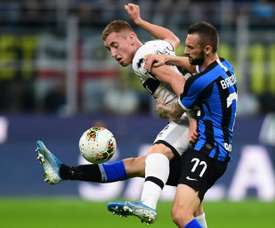 Brozovic: from priceless to transfer listed 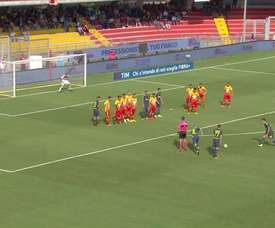 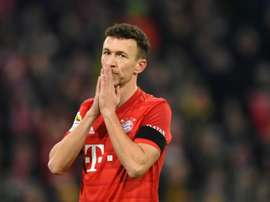 PSG after Perisic and Brozovic: Leonardo to meet with their agent

Paris Saint-Germain want to sign several more players before the end of the transfer window and Brozovic and Perisic are on their list of targets. Leonardo, PSG's sporting director, will talk to the players' agent. 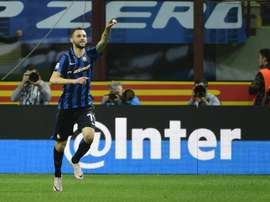 Inter Milan know that several clubs are interested in Marcelo Brozovic, but they will not let the midfielder go out on the cheap. 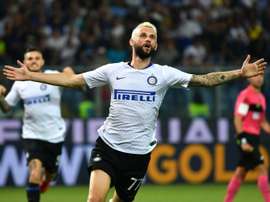 Marcelo Brozovic will not forget Friday night. The Inter player failed a breathalyzer test, they took away his drivers licence and now he could be sanctioned by his club. 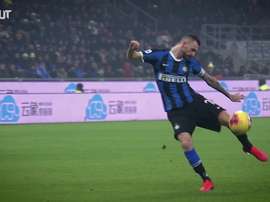 Marcelo Brozović has been a regular for Inter during the 2019-20 campaign. Check out some of his best moments so far. 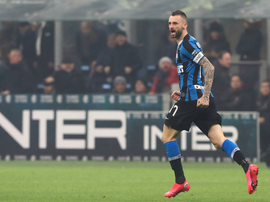 The Reds are already planning next season, even though the present one still hasn't ended, nor is it known how it's going to reach its end. Marcelo Brozovic appears on Liverpool's agenda as a replacement for Lallana.

Romelu Lukaku answered questions from his supporters on Instagram and spoke about his teammates at Inter. He joked with Marcelo Brozovic, whom he hesitated about because of his hairstyle. 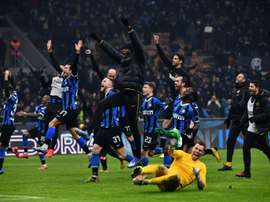 Inter Milan moved top of Serie A on Sunday after storming back from two goals down to snatch a 4-2 win over AC Milan in a pulsating derby at the San Siro. 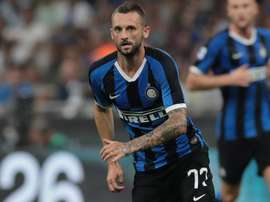 There is no timescale on Marcelo Brozovic's return to action after tests showed he has sprained his left ankle. 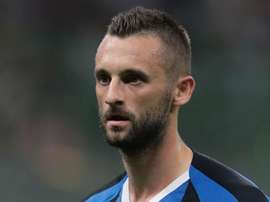 Brozovic can be world class but don't compare him to Pirlo, says Inter boss Conte

Andrea Pirlo's genius should not be a target for Marcelo Brozovic but Antonio Conte nevertheless wants Inter's midfield star to improve. 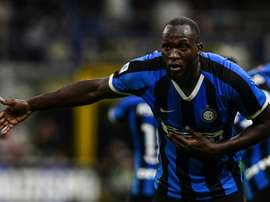 A new name has appeared on Real Madrid's agenda ahead of the January transfer window. Inter's Marcelo Brozovic is an admirer of the 'merengue' side, who are reportedly looking to strengthen in midfield. 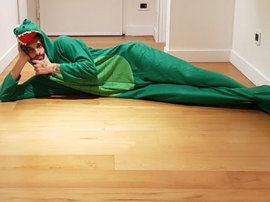 Marcelo Brozovic may be an excellent footballer, but his social media profile and maverick personality is far preceding his on-pitch capabilities at present. 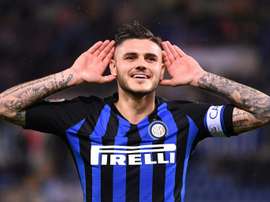 Icardi at the double as Inter beat Lazio

Mauro Icardi scored in either half as Inter Milan beat Lazio 3-0 under the rain in Rome on Monday to move ahead of Napoli and into second place behind Juventus in Serie A. 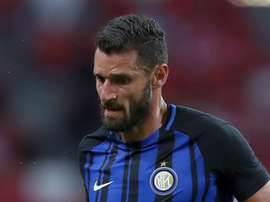 Croatia's Marcelo Brozovic grabbed a late winner as Inter Milan followed their Champions League heroics against Tottenham with a 1-0 Serie A win at Sampdoria on Saturday as tensions ran high during a game in which three goals were disallowed.