Australia named a 24-man squad for their World Cup qualifier against Jordan later this month.... 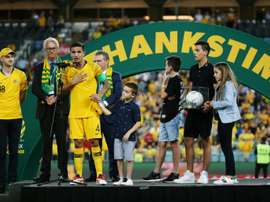 Martin Boyle, Mustafa Amini and Awer Mabil could all star in Australia's next chapter after Tim Cahill made his final Socceroos appearance. 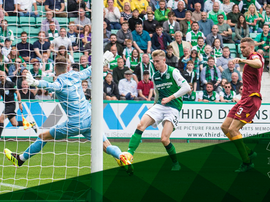 Hibernian start the season with 3-0 victory against Motherwell

Hibernian romped to a convincing win against Motherwell in opening game of their SPL season on Sunday.