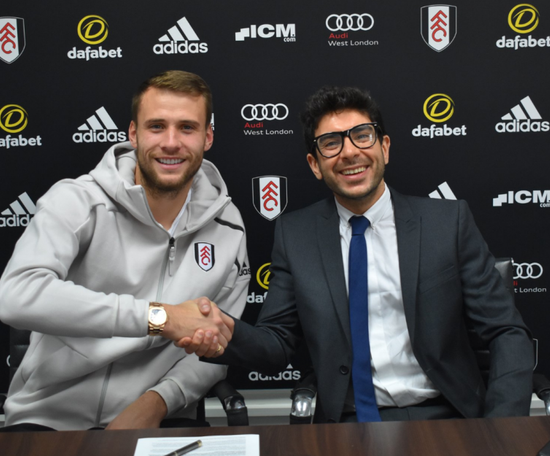 Marcus Bettinelli has signed a contract extension with his club Fulahm to take his stay at the club until at least 2021.... 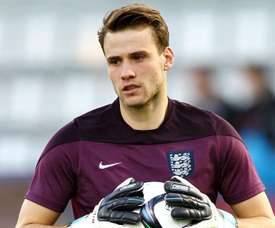 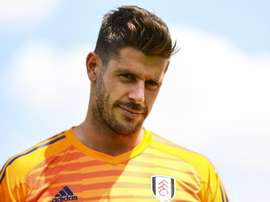 According to the 'Daily Mail', Fulham will drop new signing Fabri for the visit of Burnley on Sunday, with Marcus Bettinelli in line to replace him. 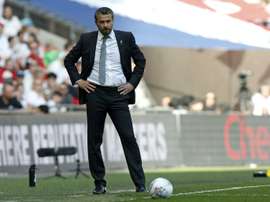 Jokanovic: 'Bettinelli must fight for his place'

Fulham manager Slavisa Jokanovic has told goalkeeper Marcus Bettinelli to demonstrate why he should be first choice after the 'Cottagers' brought two new stoppers to the club during the close-season. 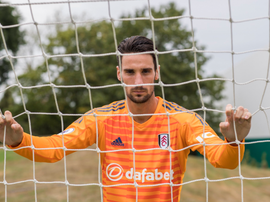 Bettenelli could be forced out after Fulham keeper signings

Marcus Bettinelli was a mainstay in the Fulham side that got promoted to the Premier League last season, but is already considering leaving the club. 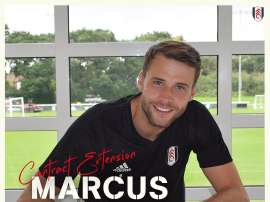 The 26-year old signed a new contract last summer and will occupy Fulham's goal this season. Marcus Bettinelli admired Mark Schwarzer in the Fulham goal as a child, and is keen to emulate his idol at Craven Cottage.